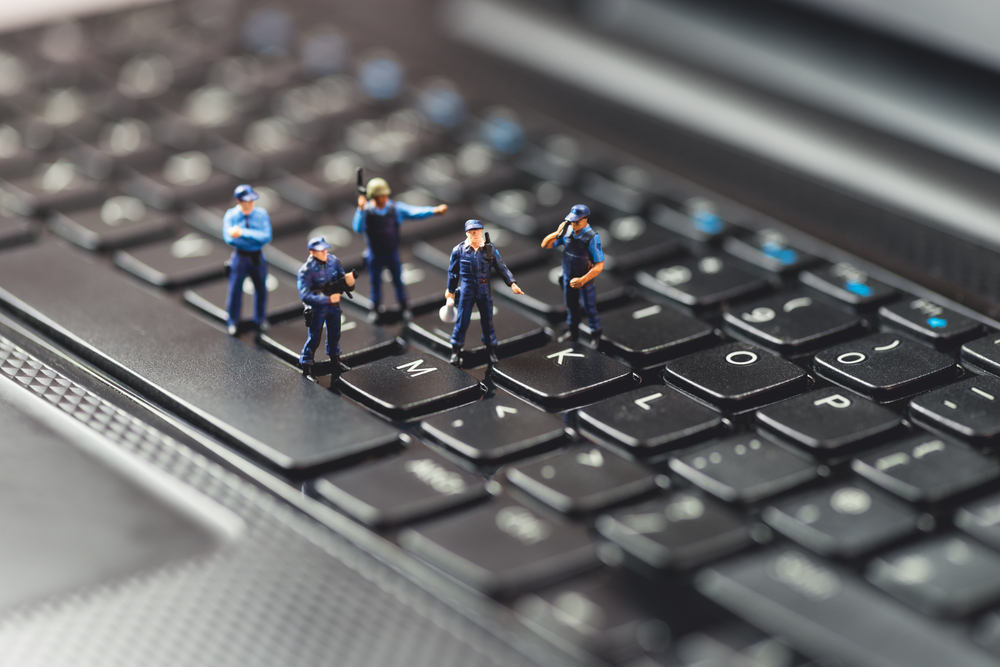 The number of cybercrimes has more than tripled in a year, said the Scotland police. Better detection and identification techniques have helped the police force improve reporting of cybercrimes in the country.

What did the report say?

New statistics were released by the Scottish newspaper The Herald on cybercrimes in the country.

How police worked through it?

There may not be a sudden surge in cybercrime-wave because the police also ramped up its infrastructure to determine such crimes.

Deputy Chief Constable Malcolm Graham told The Herald, "We did not have the means with some of the legacy technology to adequately capture the digital element of all the things that are happening. Now, with a bit more sophistication, we can capture the digital nature of a whole series of different crimes."

Also, the Scottish police have begun a "Tag it, Mark it, Log it" campaign that encourages the staff to label any crime which has a cyber-element. "There is not an offense of cybercrime, so we are looking at other crimes that have a digital element," Graham added.

Graham reckoned that cybercrime has moved far beyond the public perception of targeted attacks and can now be interlinked with almost all forms of criminality.

"It's without boundaries. The victims and the perpetrators are not necessarily going to be in the same place. It might be domestic abuse, it might be an organized crime group based in the same area," Graham noted.

Thinking beyond the borders

On the growing cult of cybercrimes from around the world, Graham weighted on working with other national and international law enforcement agencies, the National Crime Agency, and the security services.

“The perpetrators are dislocated, nationally, and potentially internationally,” he said. All the crimes the modern police face, the vast majority of them feature an electronic or digital element either in their execution or in their detection.

"Every crime type certainly could have a digital footprint. I am not saying every single crime would. But there is always going to be some element of evidence that is digital," said Graham.