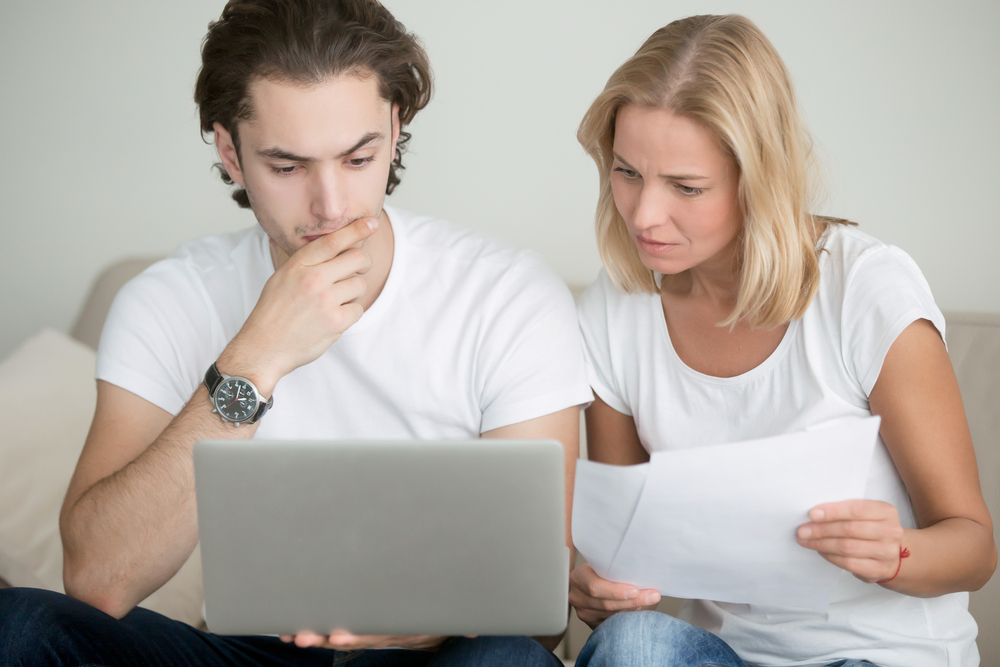 With the advent of tax season, scammers have started adopting social engineering tricks to dupe taxpayers and steal their sensitive information. Therefore it is very necessary for users to be cautious about tax-related scams that are being widely carried out by scammers.

Some of the prominent tax scams involve a fake IRS website. In such cases, the victims are told that the IRS has halted their tax refunds as they are missing out on one crucial piece of information such as bank account numbers.

Below are some other relevant tax scams that online users need to know about.

Here, the victims are asked to dial a toll-free phone number listed on scam tax support websites. Once the call is made on the number, scammers posing as a tech-support representative convince the victims into handing over the remote access of their computers. Once inside, the scammers can get their hands on any sensitive personal information stored on victims’ PC.

Just like the tech support scam, there are also scammers disguised themselves as tax preparers. Fraudsters usually lure victims by promising them huge returns on their taxes. Though the amount for return is not mentioned, the scammers bluff the victims that they qualify for credits, which is not exactly in the real case.

Users should look out for common warning signs such as: