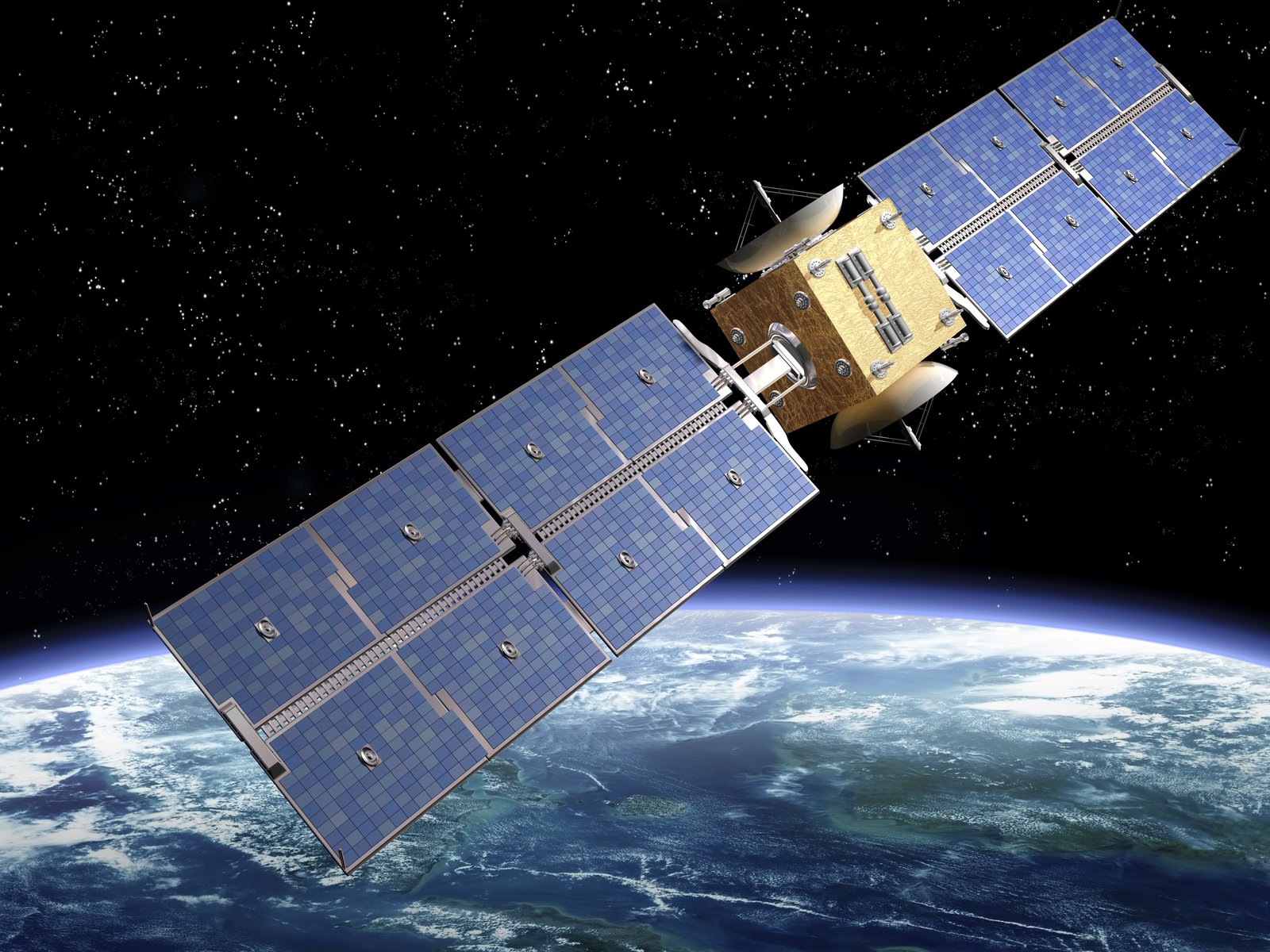 China has launched the world’s first quantum satellite. The satellite named Micius is being touted as world’s most secure and unhackable satellite. It is designed to establish ultra-secure quantum communications in the era of global electronic surveillance and cyber attacks.It will do by transmitting uncrackable keys from the space to ground. The satellite will also conduct experiments on various features of quantum theories such as entanglement; which Einstein famously called as “Spooky action at distance”.

The satellite has been named after Micius, a Chinese philosopher who lived 2500 years ago. It will be placed in a sun-synchronous orbit which means that it will pass above a place on earth exactly at the same daytime everyday. The satellite will establish communications at the quantum level which will make it impossible to wiretap, hack, crack or intercept. Micius is the first of the 20 such satellites which China’s intends to place in the orbit. The entire project that includes these 20 satellites has been named as QUESS (“Quantum Experiments at Space Scale”) program.

The purpose of the project is to create uncrackable encryption keys. A encryption key is basically a string of numbers created through various permutations and combinations. All the confidential, private and sensitive communications are encrypted. Once the sender send a message written in readable format, the encryption key encrypts the message which is decoded at the end of authorized receiver only. It is done so that any unauthorized person is not able to read and process the message. The QUESS project will be based on two quantum concepts which are the Superposition and Quantum entanglement. The latter one was termed by Einstein as “spooky action at a distance”.

Science behind the Quantum Satellite

In Quantum Entanglement, two quantum particles are supposed to form a single superposition; i.e. they are interlocked and behave like a single entity. If one particle changes its state, other would also change. The exchange of information that takes place between these two entangled particles based on which they continue to align their states together is known as “Quantum Teleportation”. The Micius attempts to create an encryption key based on entangled particles and transmit the message from space to ground station. If both the particles are in superposition after the reception of message on ground station, it would imply that message has not been compromised.

China has already spent $101 Billion on QUESS project and hopes to conduct the experiment successfully. It is being assisted by Austria in this project. If successful in establishing a quantum communication through the use of sub-atomic particles photons; it will be a game changer in the field of communications. Previously U.S had attempted to launch its own Quantum Satellite in 2014 but the rocket carrying the satellite exploded en route to ISS. This project can be a game changer in the field of communication. Its success would also mean that each and every country will race to launch a quantum satellite for a secure communication channel in the era of global electronic surveillance.