Maze Ransomware: A Devious Combination of Data Theft and Encryption Targeting US Organizations 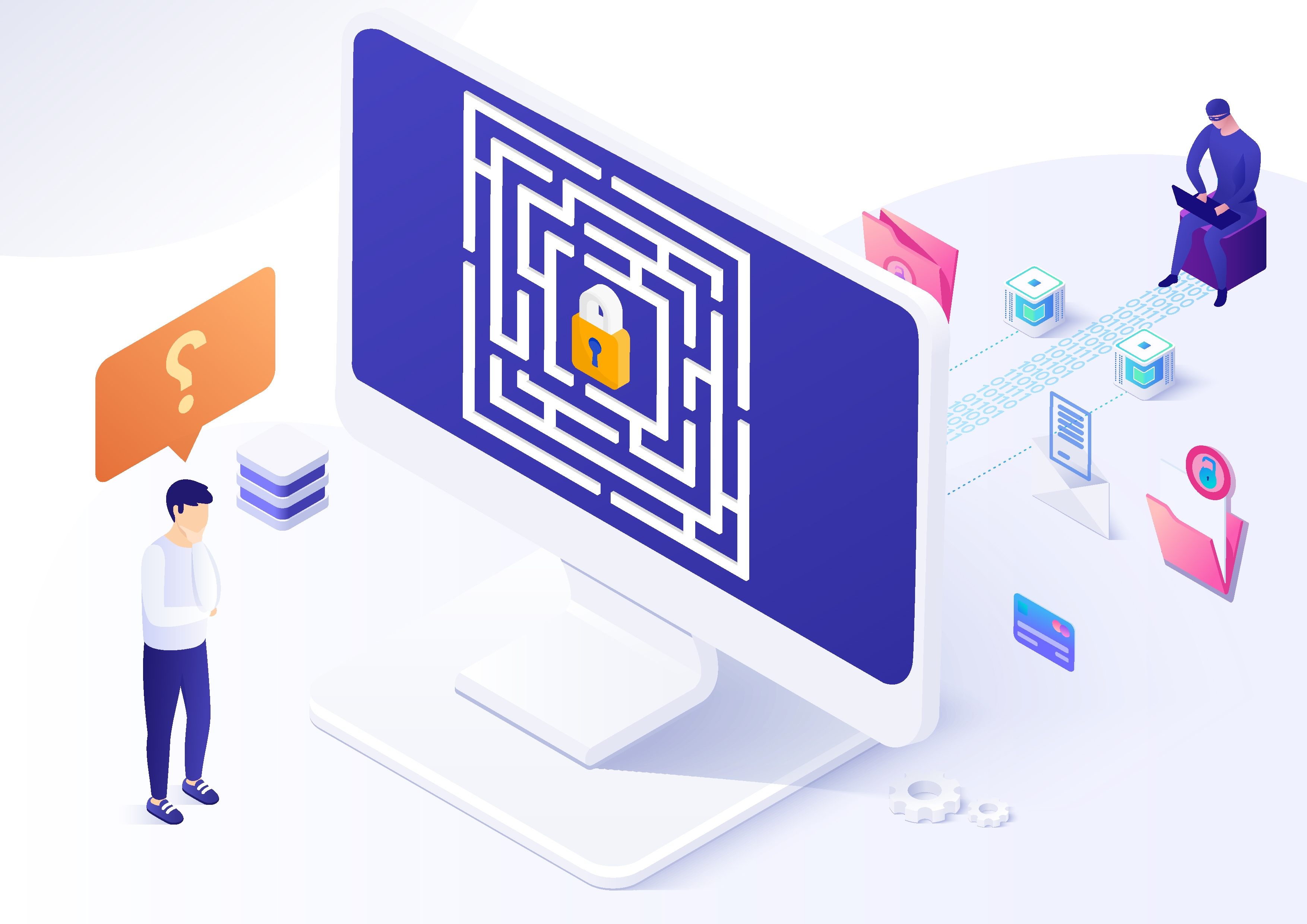 Maze is a strain of ransomware that was first spotted in an attack campaign targeting Italian-speaking users in October 2019. However, the earliest infection of this ransomware, which is a variant of the ChaCha ransomware, can be tracked to early-2019. Systems infected with this ransomware cannot access their data or files, because it encrypts files and locks them until a ransom is paid. Originally, Maze was seen as a typical data-encrypting ransomware and behaved like one, but later it evolved into more elaborate extortion campaigns. Since October 2019, Maze has become increasingly more aggressive and more widespread. So far in 2020, the ransomware has continued to make headlines with a string of high-profile cyberattacks, including a number of law firms, the city of Pensacola, FL., a large US staffing company (Allied Universal), a Fortune 500 company (Cognizant), French industrial giant “Bouygues Construction” and others.

Maze ransomware is typically delivered or spread via spam emails and exploits kits (such as Fallout and Spelevo).
After the typical ransom tactic of infecting and targeting organizations around the world, the operators behind this ransomware started leaking the data online for those who did not pay the ransom. They began to threaten the victims to pay the ransom, or their sensitive data would be exposed online.

Maze ransomware uses 2048 bit Rivest-Shamir-Adleman (RSA) and the ChaCha20 stream cipher to encrypt individual files. It adds different extensions to the files during the encryption process. It then changes the user's desktop wallpaper to a message about the encrypted files and the file name of the dropped ransom note.
When it infects home workstations, it encrypts files, alters them by adding a random extension (for example, "one.jpg" file will become "one[.]jpg.sA16PA"), creates the "DECRYPT-FILES[.]txt" file, and also changes the desktop wallpaper. The modified wallpaper includes a ransom message stating that the victim's files have been encrypted using RSA-2048 and ChaCha encryption algorithms. The only way to decrypt them is to purchase a decryptor by following instructions provided in the "DECRYPT-FILES[.]txt" text file (a ransom message).

At present, there is no decryption tool or software available for Maze ransomware. Organizations should follow strong cybersecurity practices to prevent or stop the infection. Users should frequently update their browsers and plugins with the latest security and vulnerability patches. Since this malware spreads via exploit kits, users should install and use anti-malware and ad-blocker software to stop the distribution of EKs via malicious advertising. To prevent infection from spam email, deploy powerful email security software that can detect or spot malicious Word attachments embedded with macros. Also, make a habit of routine data backup, being sure to back up important files and data in a timely manner so they can be used to restore lost data in the event of a ransomware infection like Maze.