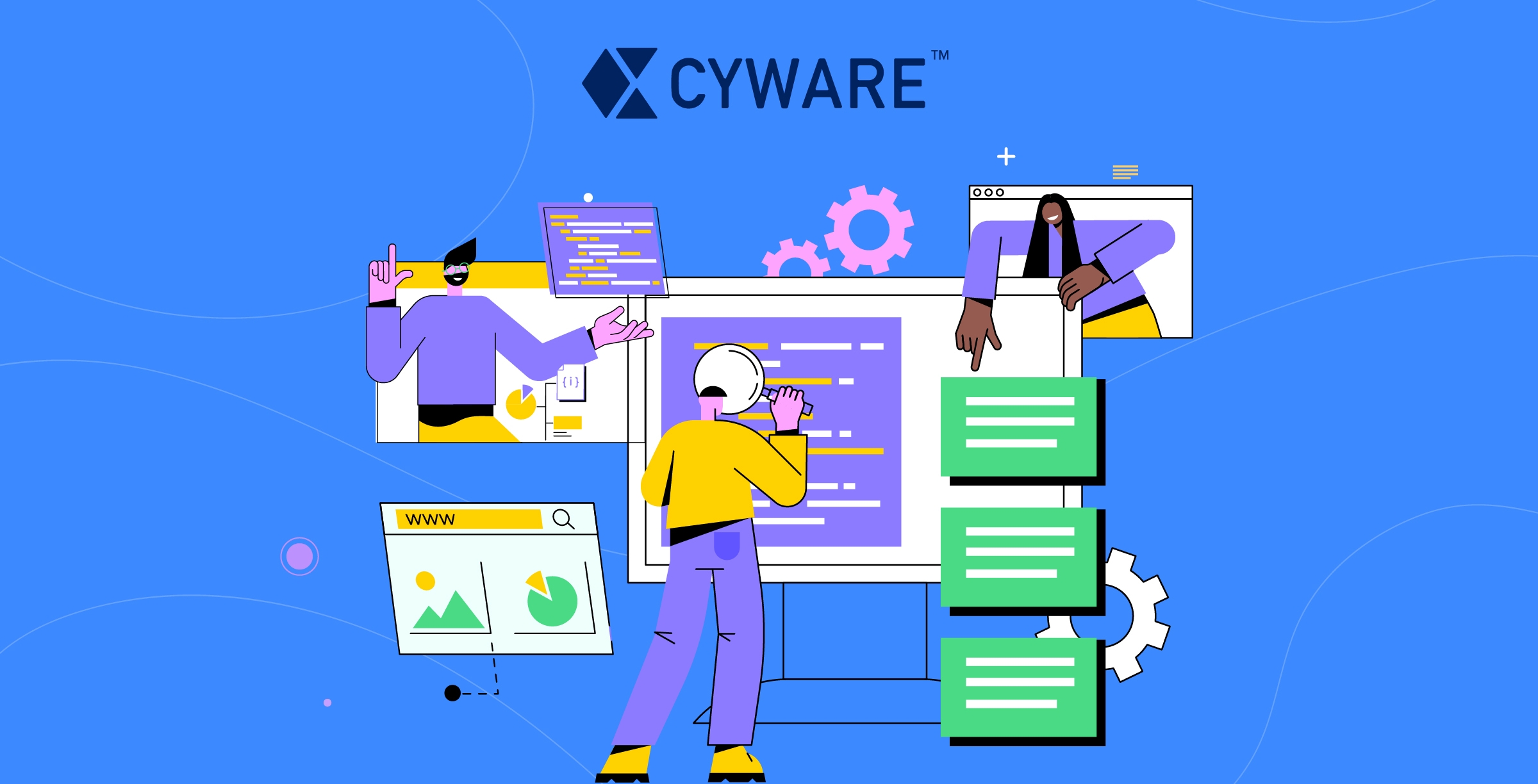 When an incident occurs, security teams create and define actions manually, which increases their mean time to respond (MTTR). Their job will be easier if all the critical steps involved in an incident response process are pre-defined, organized properly, and can be auto-deployed for response during incident management. That’s why Cyware has introduced a new feature—Action Library—in its CFTR v3.0 release that allows CFTR users to define standardized and consistent processes for their security teams, enabling them to create actions for every incident.

What is an Action Library?

Action Library is a repository of pre-defined actions for various tasks that need to be taken after an incident occurs. Using the Action Library, security teams can now create and manage Action Templates to assist users in mapping actions to various phases in the incident response workflows. 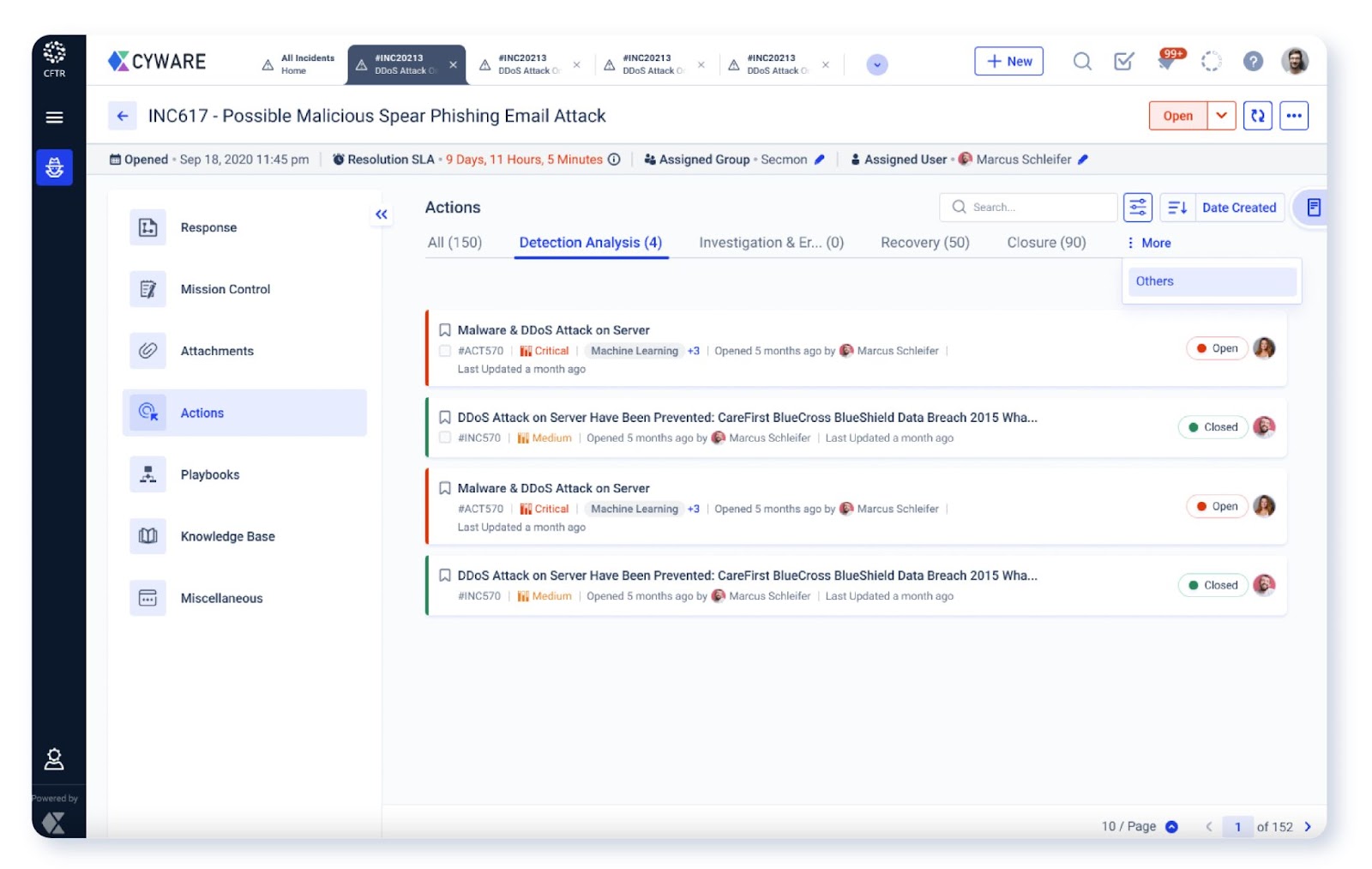 Whether it’s detecting malware attacks, tackling phishing threats, or defending against any other incident, security teams can now automatically create actions for every incident, thereby increasing their accuracy and efficiency during incident analysis, investigation, and response.
This is just a sneak peek into our new feature. Going forward, we intend to build more use cases around it, so stay tuned!
Schedule a free demo to find out more about Action Library and its capabilities.