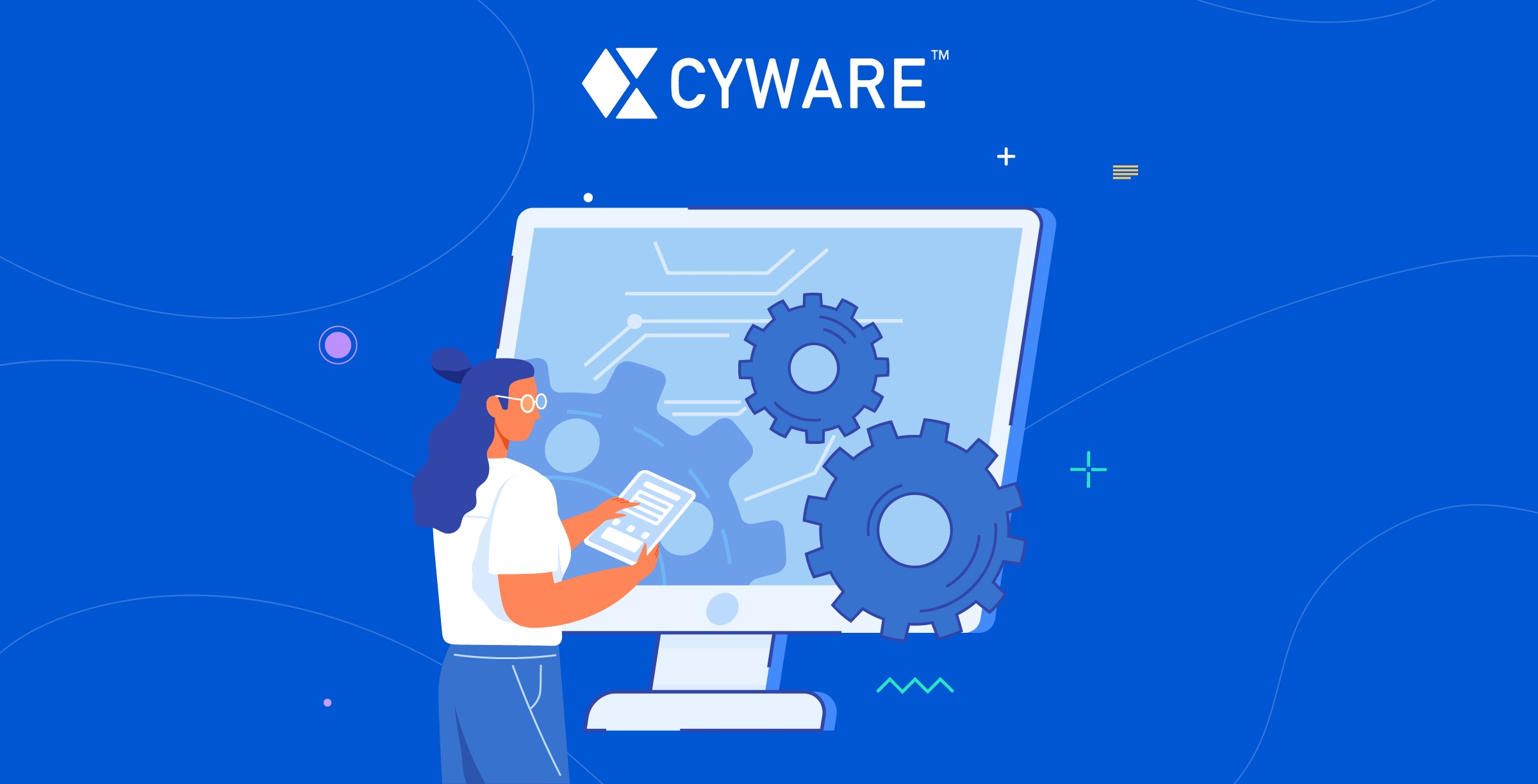 Incident response teams spend a significant amount of their time performing routine tasks that delays threat response. In CFTR v3.0 release, Cyware has introduced a new Rule Engine (beta release) capability that allows incident response teams to trigger automated workflows or tasks based on pre-defined conditions or rules. This enables them to respond more quickly to threats or orchestrate changes without manual intervention.

All About the New Rule Engine

Benefits of the Rule Engine

With the new CFTR Rule Engine, incident response teams can quickly perform repetitive and mundane tasks of taking actions when an incident occurs. This provides them with the capability to automate threat response and pushes them toward incident response lifecycle maturity.
Keen to find out more about Rule Engine, schedule a free demo today!