From Last-Mile Delivery to Last-Mile Actions: CSAP Powers Them All 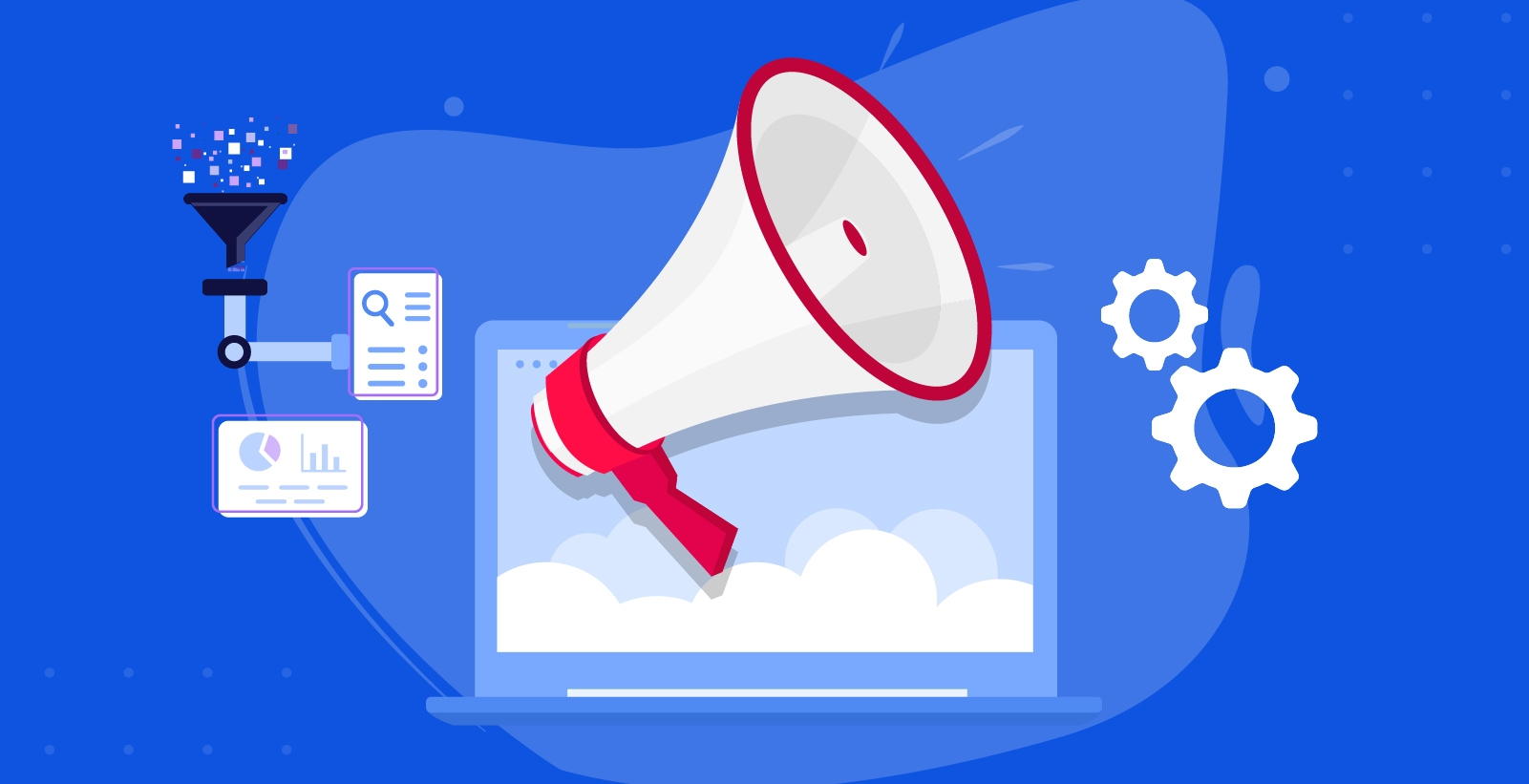 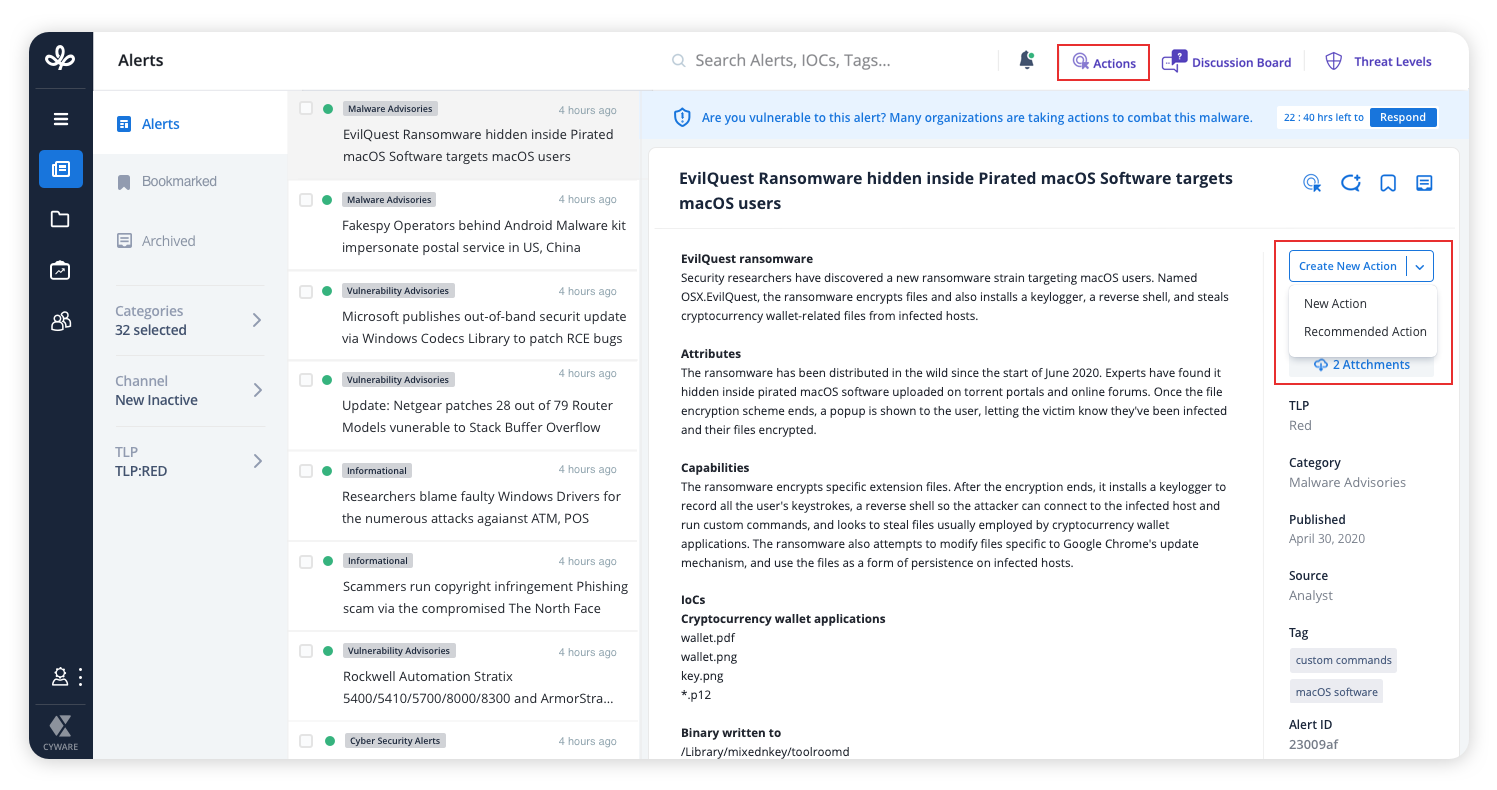 Is there a way to track Actions? 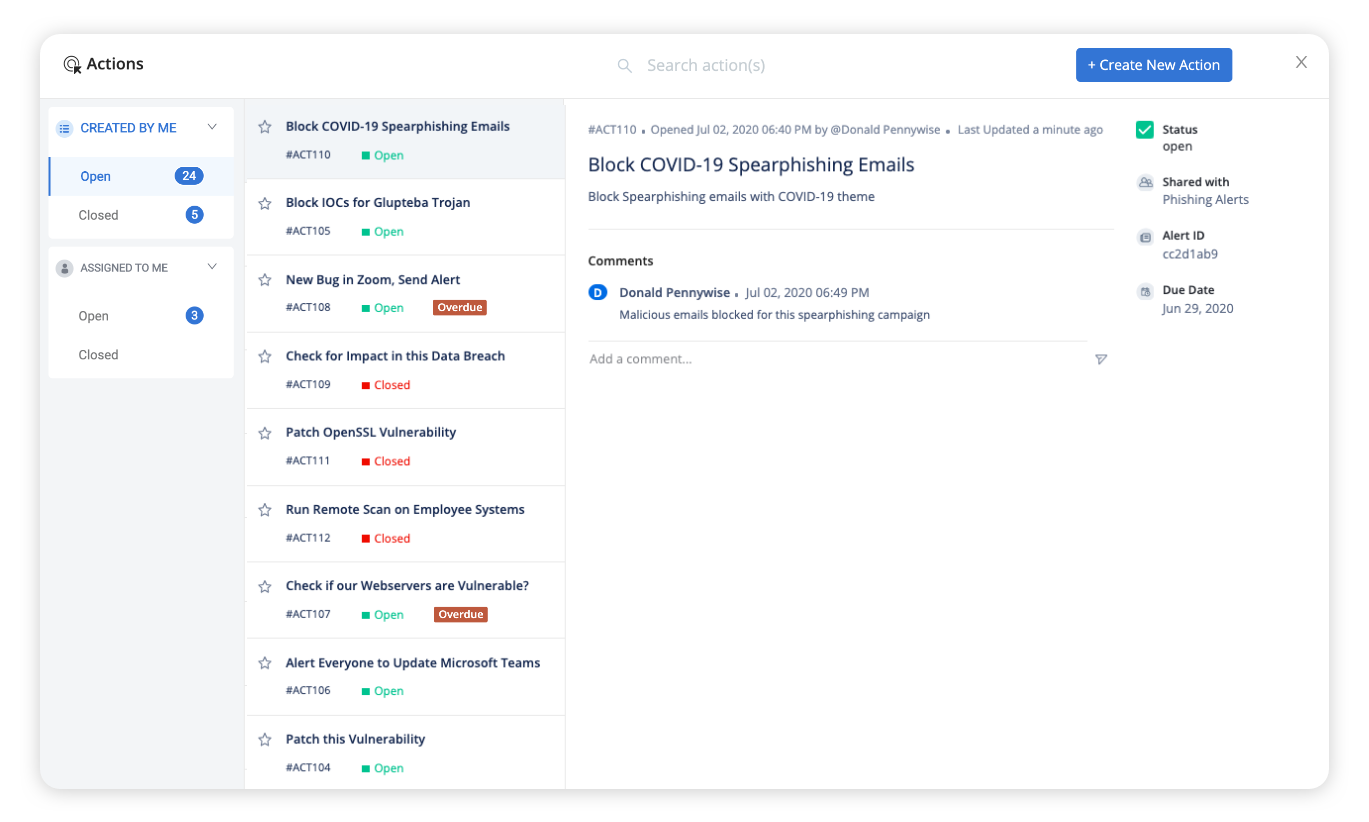 The closing line
In a nutshell, CSAP 2.4 brings to you an absolute delight in the form of a sophisticated Action feature. This enables security teams with the capability of assigning actions, as never before. The new-found freedom in assigning actions ensures a methodical mitigation of threats.