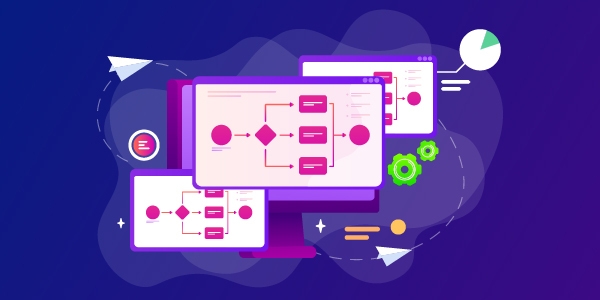 With security orchestration and automation playing an ever more important role in today’s SOC operations, the Cyware Security Orchestration Layer (CSOL) is poised to enable this transformation with Playbook-based automation capabilities. One of the most powerful capabilities provided by CSOL is the ability to create nested Playbooks that accelerate and simplify the process of building automated security workflows.

How do Nested Playbooks work? 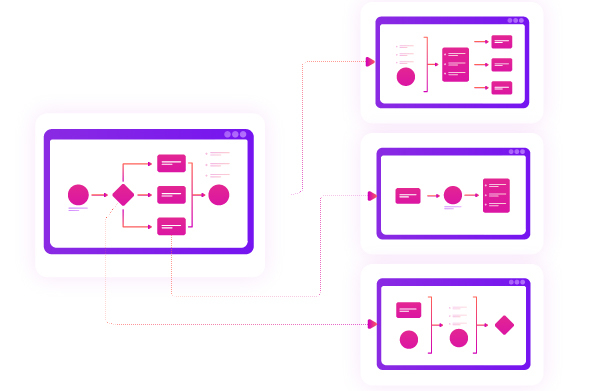 Why does this matter?

While security automation enhances SOC performance for organizations, the process of implementing it should also be made efficient. In the same vein, through the nested playbooks feature, CSOL provides a structured approach for security teams to build flexible, reusable, and extensible automated security workflows.