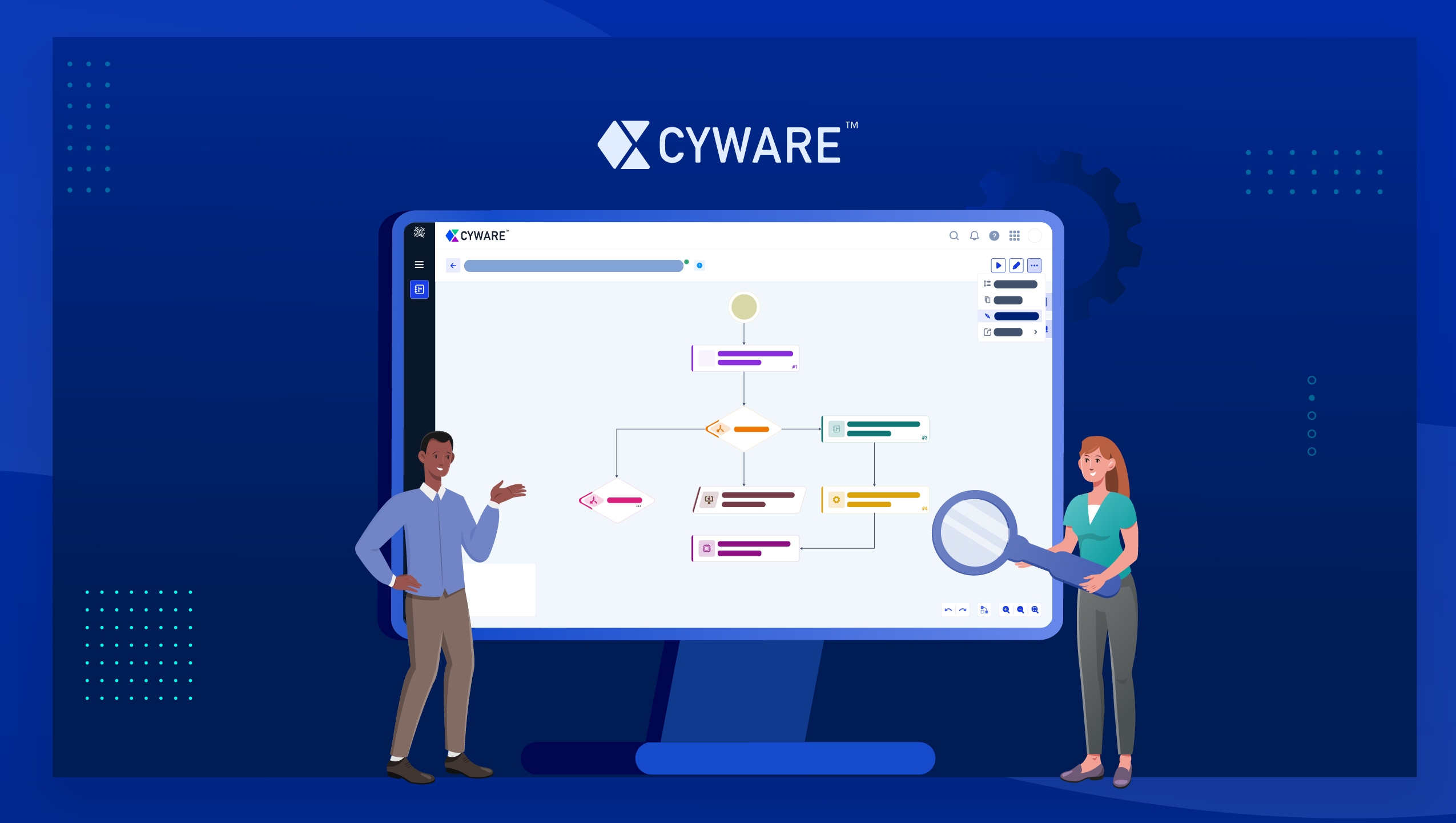 Every security team wants to diligently respond to an incident or a threat. We give them a magic wand in the form of Playbooks to help them quickly detect, respond to, and mitigate complex threats. In our new Cyware Orchestrate v3.0 release, we have upgraded our Playbooks to perform security orchestration and automation tasks related to incident response.
The new version of our Cyware Orchestrate provides the capability to leverage both manual and fully-automated Playbooks to meet the process as well as procedure-specific demands of different organizations. We have added hundreds of new out-of-the-box Playbooks and have also made it easy for our customers to build customized Playbooks as needed.

Cyware Orchestrate v3.0 offers an easy-to-use Playbook canvas to help users develop logical workflows for their orchestration needs. With a simple drag-and-drop provision, users can define their workflow in this canvas with different nodes and other elements. We have revamped our Playbooks to offer wide-ranging features such as:

Users can leverage existing Playbooks offered by Cyware or build their own Playbook.

With Cyware Orchestrate, organizations can leverage both manual and fully-automated Playbooks to dynamically meet process- and procedure-specific requirements. If you are keen on learning about the customizable and out-of-the-box Playbooks, book a demo with us.