What is Tactical Threat Intelligence and Why is it Important? 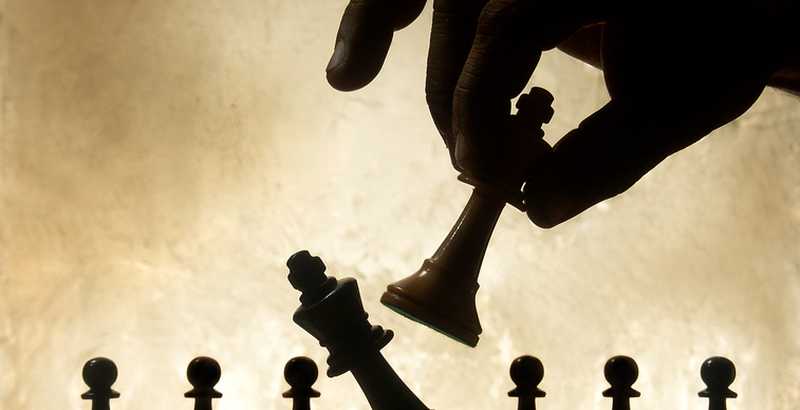 Scenario: you are the king in charge of a vast empire. Naturally, you have enemies who are after your kingdom and everything that comes with it. So, you need intel on your adversaries, their strengths and weaknesses, and their attack tactics. At that age, you’d usually find that out from previous encounters and experiences that either you or your peer kingdoms faced.
Now, let’s jump to the modern world. You have an organization and you still need threat intelligence because no organization is spared from the wrath of cybercriminals. There are four types of threat intelligence - strategic, tactical, technical, and operational. This educational guide will talk about the significance of tactical threat intelligence for organizations.

Tactical threat intelligence is defined as information regarding the Indicators of Compromise (IOCs) and Tactics, Techniques, and Procedures (TTPs) used by threat actors. It examines happenings around the network, focusing on the strengths, vulnerabilities, and defenses of the network. Because of this characteristic, tactical threat intelligence is considered to be one of the most useful forms of intelligence when it comes to protecting an organization.
Tactical threat intelligence aims to understand how an attacker plans on attacking an organization and map it to detection and mitigation strategies. It is consumed by security specialists, administrators, and security architects, security operations managers, and network operations center staff, who are responsible for incident response measures. Examples of this type of threat intelligence include malware signatures, IP and URL blacklists, traffic patterns, log files, and account credentials found in APT, ransomware, and phishing campaigns.

Providing relevance and context to a massive amount of data

Cyber intelligence at the tactical phase must be precise enough to support an organization’s ability to minimize risk. By identifying vulnerabilities in networks and organizations, along with adversarial attack patterns, tactical threat intelligence can provide insights about the highest risk areas. It can, furthermore, detect business, mission, or technical weaknesses and help define and address the organization’s risk.

Tactical threat intelligence is consumed by incident responders to guarantee that their investigation and defenses are strong enough to withstand current tactics employed by adversaries. A proper comprehension of the TTPs that are in use at any given time massively improves the incident responders’ capability to detect, prioritize, and rectify serious security incidents.

The most common use case for tactical threat intelligence is triage. Regardless of the size of an organization, this type of intelligence can promptly identify if there is a cause for concern. With an indicator of compromise (IOC) match, the security team moves forward with the incident handling process. With no match, they move on to the next alert.
Effective tactical threat intelligence solutions accumulate intelligence from disparate sources and internally deployed security tools. They enable security teams to identify trends from the cyber kill chain in the post-exploitation stage and associate them with reported intel.
Moreover, an attacker’s modus operandi can be properly comprehended through effective tactical intelligence, thus, enabling responders to validate their observations. If responders find it difficult to follow an attack through the network, tactical intelligence helps them to indicate the adversarial activities, therefore, aiding in incident response.