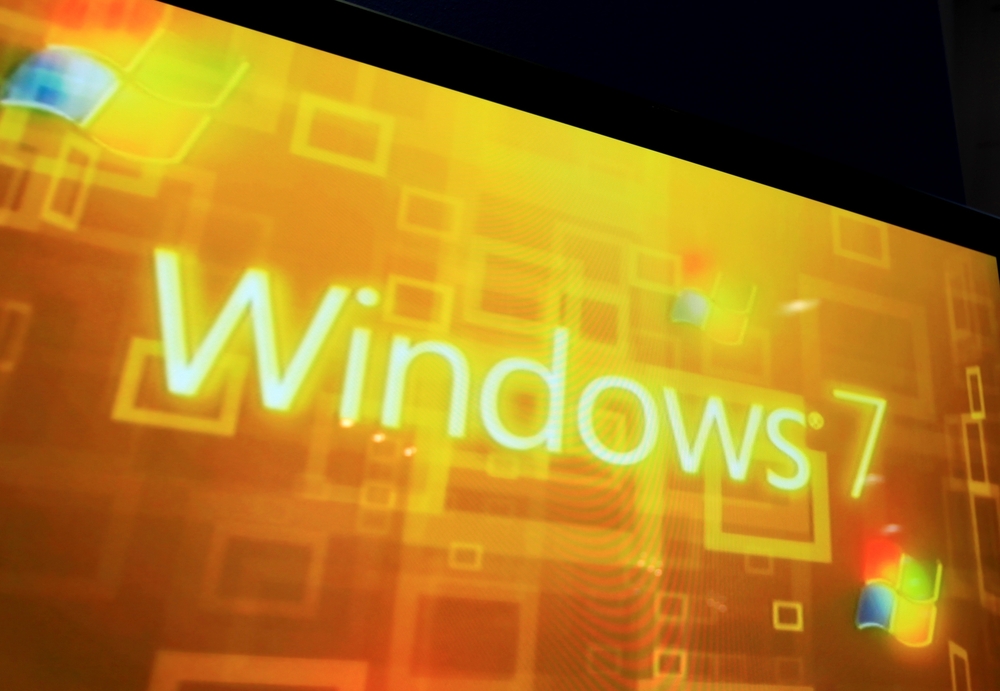 Right after a Chrome security flaw was fixed by Google, another vulnerability existing in Microsoft’s Windows was disclosed by the tech giant.

According to Google’s Security Blog, the vulnerability could cause privilege escalation enabling attackers to bypass security sandboxes. The vulnerability was found to be affecting Windows 7 systems only.

Why this matters - The blog also mentions that the Windows flaw can be leveraged for other attacks.

The Google Security blog pointed out that, “...we are publicly disclosing its existence because it is a serious vulnerability in Windows that we know was being actively exploited in targeted attacks. The unpatched Windows vulnerability can still be used to elevate privileges or combined with another browser vulnerability to evade security sandboxes.”

Since there are no workarounds, the only suggestible mitigation is upgrading to Windows 10, and keeping it updated with security patches whenever they are available.

‘Unhackable’ car alarms found to have a critical securi ...