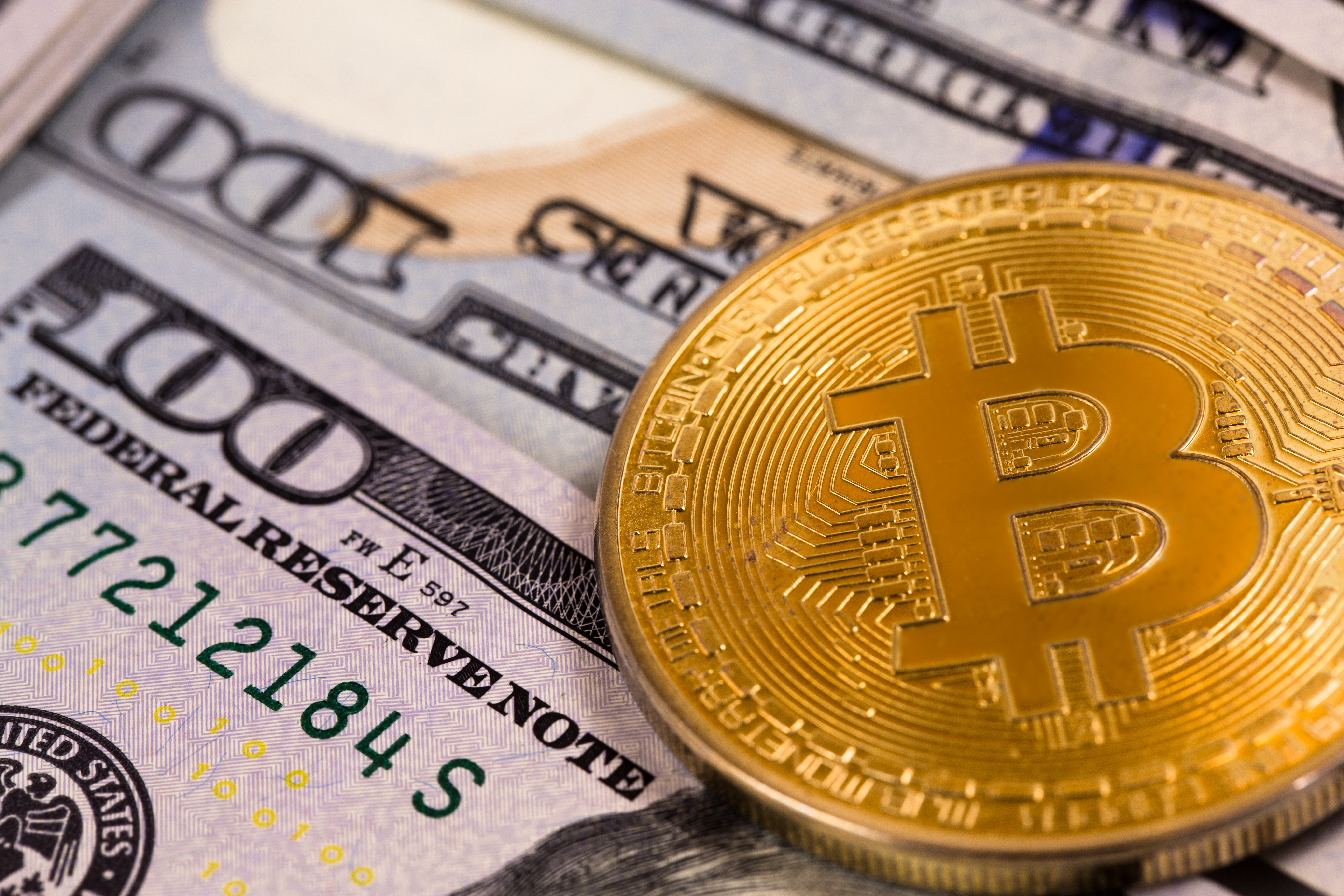 South Korean cryptocurrency exchange Bithumb was hit by hackers on June 19. The cybercriminals stole around $32 million worth of cryptocurrencies from Bithumb, which prompted the firm to issue a security notice warning users to stop depositing funds.

The attack targeted XRP tokens, which is considered to be the world’s third largest cryptocurrency, CoinDesk reported. At the time of the attack, Bithumb reportedly accounted for 10% of the global trading volume of XRP over the past 24 hours. However, Bithumb has yet to reveal the details of the cybertheft, including which what tokens were targeted by the hackers.

Bithumb has halted trading “for the time being” and said that it will be moving all funds into cold wallets, Yonhap reported. Seoul police is now reportedly investigating the attack.

Following the attack, the price of Bitcoin reportedly dropped by 5.22%, while Ethereum also dipped by 6.19%.

Bithumb reportedly conducted a security check on its systems on June 16, just days before the hack occurred.

The attack is the second cryptocurrency attack in less than two weeks to take place in South Korea. Earlier this month, Coinrail was hit by hackers and around $40 million worth of cryptocurrency was stolen from the exchange. The recent attacks reveals how vulnerable cryptocurrency exchanges are to such cyberattacks.