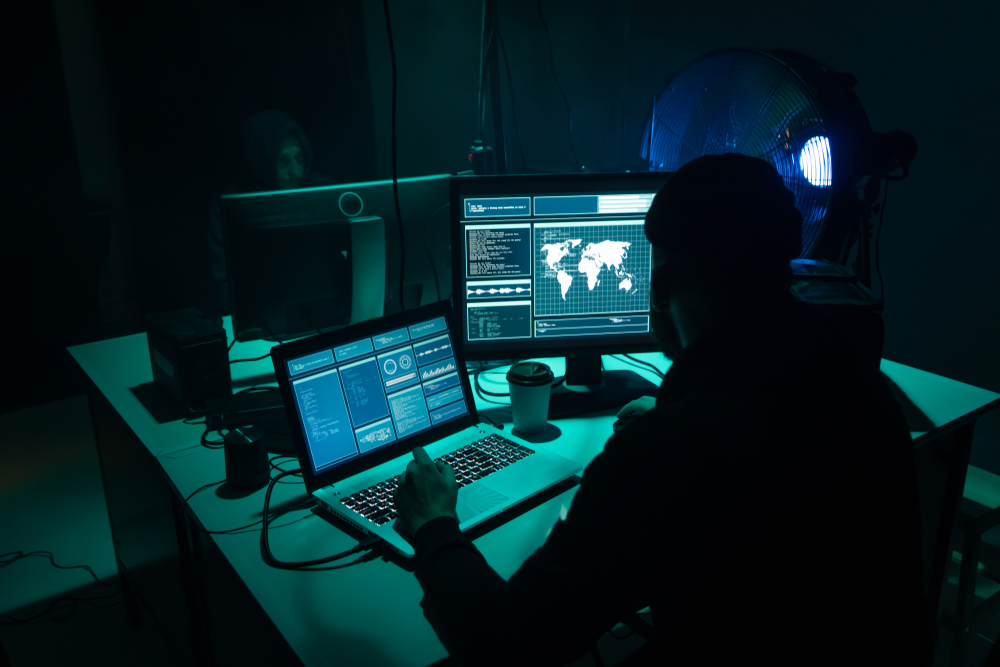 SnatchCrypto is focused on different startup companies that deal with smart contracts and cryptocurrencies, DeFi, Blockchain, and the FinTech industry.

Who are on the radar?

The attackers work around a complex infrastructure, including various exploits and malware implants to target a wide range of victims across Russia, Singapore, Slovenia, the Czech Republic, China, Poland, India, the U.S., Hong Kong, the UAE, Ukraine, and Vietnam.

The use of backdoor

As mentioned earlier, the attackers send startup employees a Windows backdoor disguised as a contract or another business file.

A connection with the Lazarus group

The attacks on cryptocurrency firms are growing and with each passing day, attackers formulate and showcase new tricks to lure their targets. Organizations, especially startups, are recommended to train their employees to be careful with sensitive data and emails. Moreover, it is advised to leverage threat intelligence to enable threat discovery and detection, investigation, and timely mitigation.