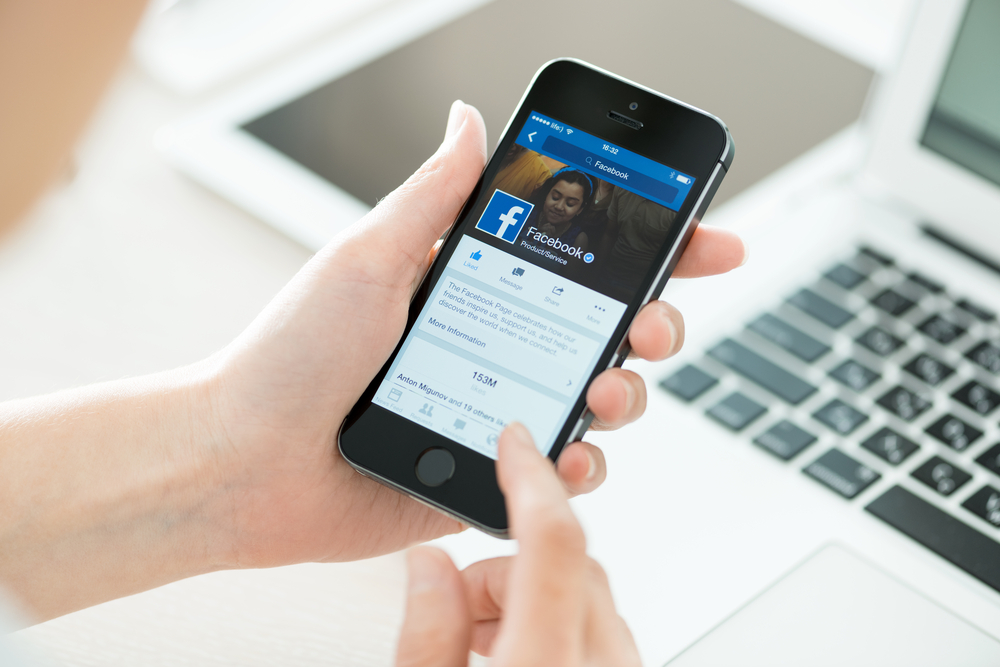 In fact, the phrase ‘How to hack a Facebook Account’ has been searched a lot of times on Google.

To stop cyber criminals, social media platforms have implemented several security features. However, security researchers have shown that with minimal hacking skills and just by using a target’s phone number, hackers can breach a Facebook account. No matter how strong a password or security question you use, with a few hacks, hackers can hack the Facebook password of your account and take over your Facebook page.

So, if you are wondering how to hack someone’s Facebook, then you will find interesting information in this article. Having said that, we would like to inform you that hacking is a punishable offense.

Security analysts have discovered new Facebook hacks where hackers with skills to exploit the SS7 network can hack Facebook account in no time. All they need is your phone number. This weakness registered in the part of global telecom network SS7 allows cyber criminals to listen to and record personal phone calls, read SMSes.

What is SS7? Signalling System Number 7 (SS7) is a signaling protocol that is used extensively to send and receive information, cross-carrier billing, allow roaming on SIM cards and several other features. This signaling protocol is used by more than 800 telecommunication operators worldwide.

By studying the weakness, analysts have reported interesting Facebook hacks and details on how to hack a Facebook account. As per the report, SS7 network trusts and allows sent from any origin (even a malicious origin). Hackers can leverage this weakness to text messages as well as calls to their own devices.

After entering the legitimate phone number, the Facebook page asks to enter OTP. Using the weakness detected in the SS7 network, hackers divert all SMS that are meant to be sent to the registered phone number, to their own account. Thus, they receive the OTP message and use the same to hack Facebook password. Simple, isn’t it?

Now you know how to hack someone’s Facebook account by just using the phone number. It is also true that your own account is at the risk of being hacked by script kiddies. So, we advise

you to stop wondering how to hack Facebook accounts and focus more on how to secure your own account. By following standard security protocols, you can keep social media accounts safe. Also make sure you always have an effective antivirus installed in your mobile devices to keep malware at bay.