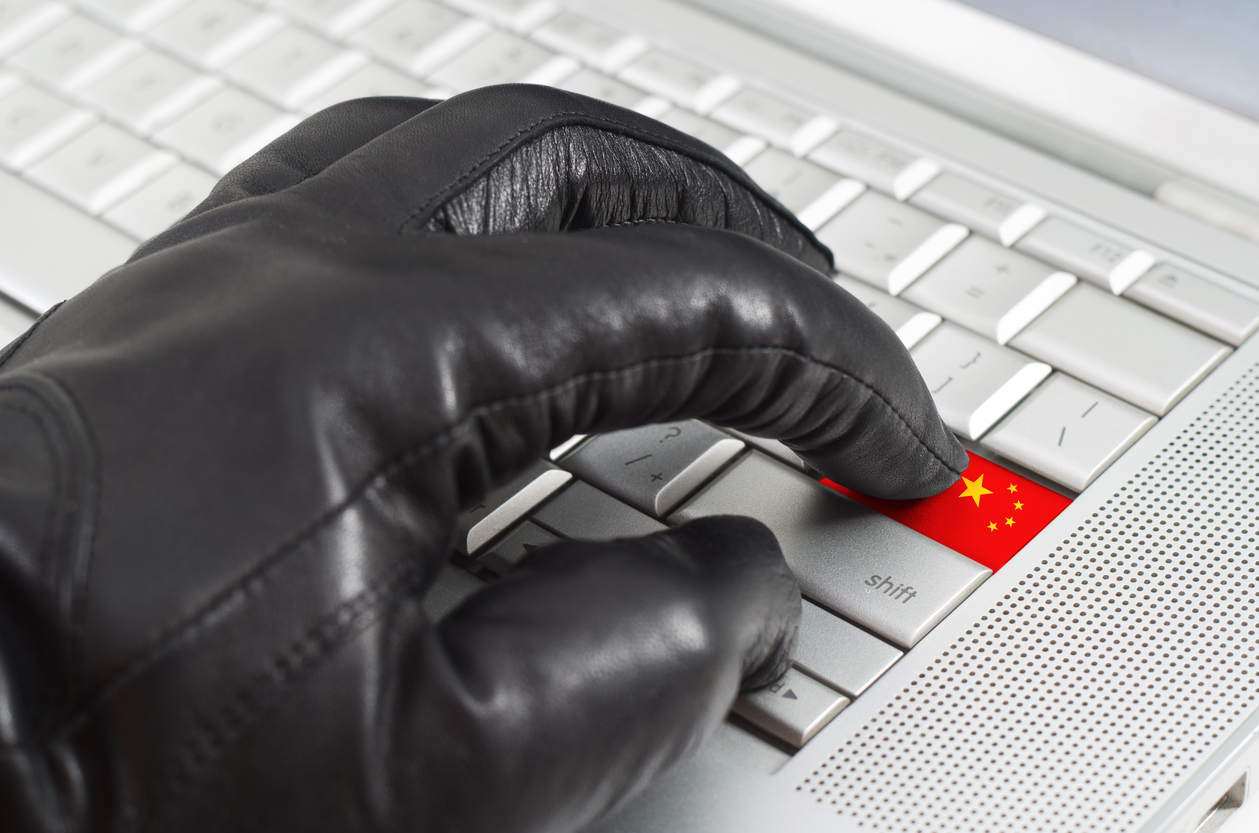 Researchers at Symantec first published details about Thrip in 2018 and has now confirmed that the group continues to target Southeast Asia.

Researchers noted that the Sagerunex backdoor is an evolution of an older tool dubbed ‘Evora’, which has been used by the Billbug group.

After analyzing the strings and code flow between the two malware, researchers determined that,

“Its link to the Billbug group puts its activities into context and proves its attacks are part of a broader range of espionage activity heavily focused on (but not limited to) governments, armed forces, and communications providers,” researchers concluded.

Data of Over 4 Million Israeli Citizens Impacted Due to ...