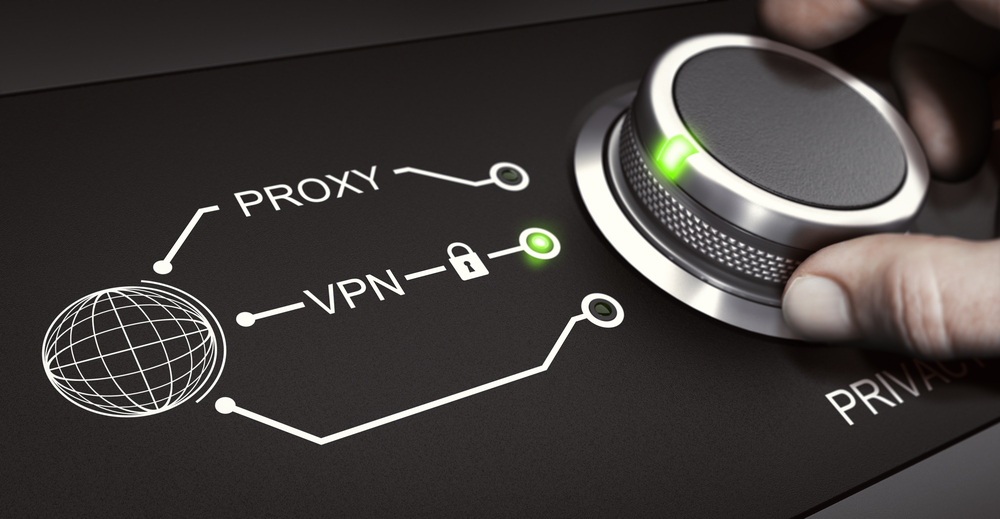 A critical remote code execution vulnerability has been detected in the Palo Alto GlobalProtect portal and GlobalProtect Gateway products.

“The researchers sought to identify whether any large organizations might be running a vulnerable version of GlobalProtect. They found that popular ride-hailing service, Uber, was running an unpatched version. They confirmed their exploit worked against Uber and reported their findings,” Tenable said in a blog.

“If you have not already upgraded to the available updates listed above and cannot do so now, we recommend that you update to content release 8173, or a later version, and confirm threat prevention is enabled and enforced on traffic that passes through the GlobalProtect portal and GlobalProtect Gateway interface,” the security advisory read.