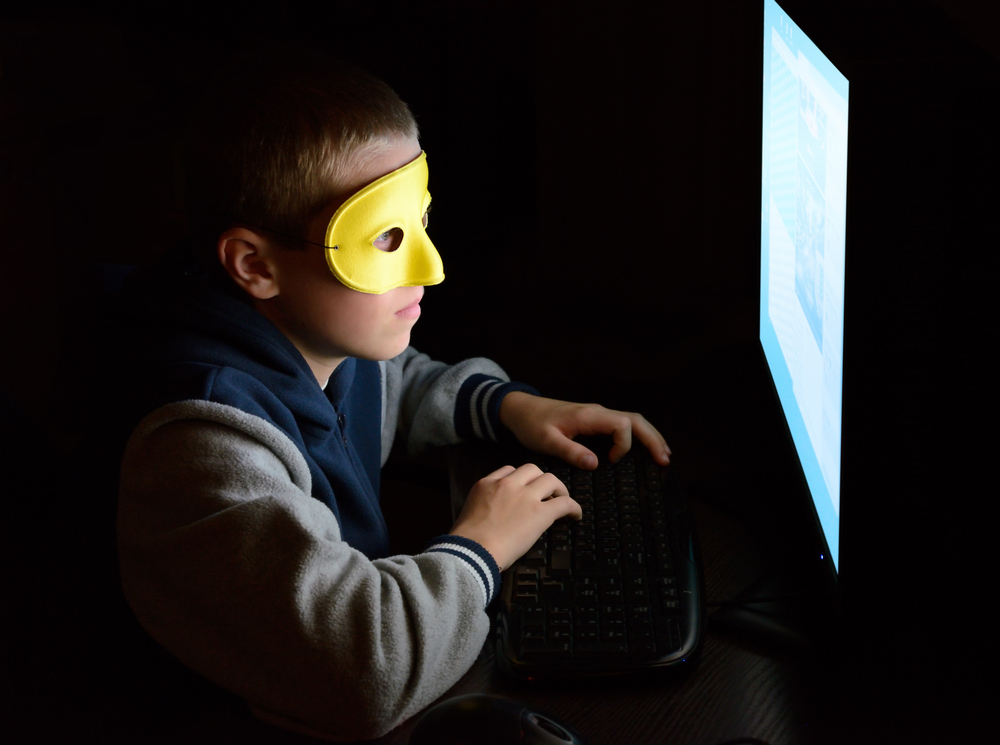 DCRat, an actively maintained malware, is available for sale at cheap prices on Russian hacking forums to professional and amateur cybercriminal groups.

Researchers from BlackBerry claim that DCRat is the work of a lone threat actor. It is a surprisingly effective malicious tool for opening backdoors on targeted victims’ machines with less budget.

DCRat’s code is being improved and maintained on a regular basis with availability at affordable prices. Thus, the RAT could be used by any novice cybercriminal. As for protection, always install a reliable anti-malware solution.