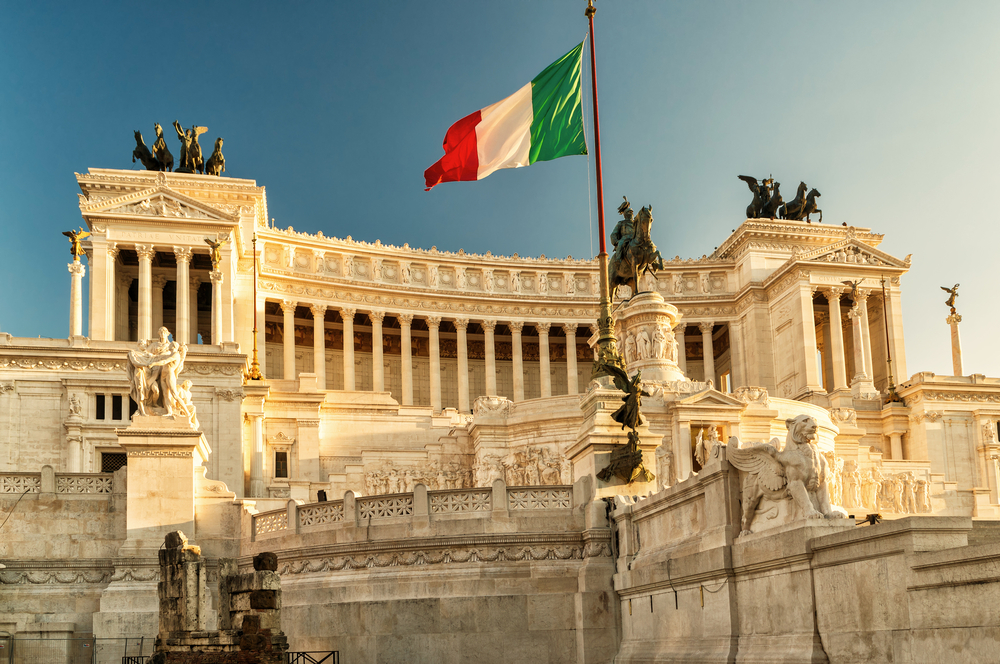 Recently, researchers from the Cybaze-Yoroi ZLab observed and analyzed a malware implant weaponized to target companies in the Italian automotive sector. Researchers identified that the malware was propagated through spoofing email pretending to be from a senior partner of Veirano Advogados, a Brazilian business law firm.

The auto-open VBA macro code in the '.ppa' file contained a simple instruction utilizing the mshta.exe tool to download and execute the next stage of the malicious dropper retrieved from hxxps://minhacasaminhavidacdt[.]blogspot[.]com/.

The Blogspot-hosted web page downloaded by mshta.exe tool appears harmless from a quick review - opening it into the browser shows a perfectly rendered work-in-progress blog page. However, a deeper investigation of its source code reveals a VBScript code is hidden behind the blog page.

‘This script is designed to be used only for scheduled tasks(s).’
‘There is no extensive error check, and will not dump the output from the Powershell CmdLet.’
‘ Usage: SyncAppvPublishingServer {cmdline-args(passthrough to cmdlet)}’”

If one of these servers is down, then the malware contacts the other one. At the time of writing, both the remote C&C servers were down, so it was only possible for the researchers to emulate the server behavior in order to analyze the information sent by the RAT. However, the malware establishes a TCP connection with the server.

Researchers detected that the ‘Document.exe’ file was hosted at “cdtmaster[.]com[.]br” and was downloaded into the victim’s system by the “Z3j[.]vbs” script. This PE32 file is characterized by the Pokemon Megaball image used as a program icon and the purpose of the file is to deploy and run the “Outlook.exe” payload.

When the “Outlook.exe” payload is executed, it remains calm with no outgoing network traffic or file system modifications, but it binds a listening TCP socket on localhost: “tcp://127.0.0.1:49356“. However, researchers are still analyzing the Outlook.exe sample to extract its real behavior.

After the initial analysis, the researchers have not yet attributed the attack to any specific group. However, it is to be noted that the TTPs used by the threat actor are similar to other groups tracked by Unit 42 researchers. This included the use of similar infrastructure and several common files as well.

Further technical details about the Roma225 , can be found in the analysis published on the Yoroi blog.