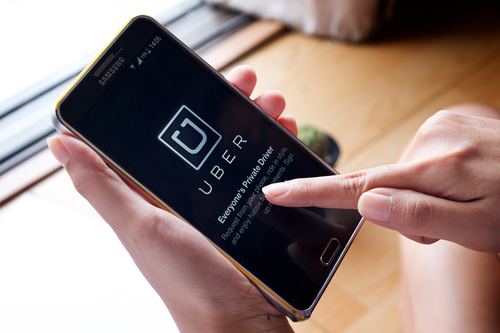 Ridesharing giant Uber is now in the scanner for tapping into rival’s information for unfair gains. It had reportedly deployed spyware against an Australian rideshare company GoCatch.

An ex-employee of Uber told media that the ‘Surfcam’ spyware was used to rope in drivers from GoCatch. In addition, driver information was also believed to be captured.

Ex-employee tells it all

The unnamed former employee gave a detailed account of why the spyware was used in the first place. “Surfcam allowed Uber Australia to see in real time all of the competitor cars online and to scrape data such as the driver's name, car registration, and so on. GoCatch would lose customers due to poaching of its drivers draining their supply. With fewer and fewer drivers, GoCatch would eventually fold,” told the employee to Four Corners.

Following the spyware disclosure, GoCatch mentioned that the tactic damaged its operations significantly. “The fact that Uber used hacking technologies to steal our data and our drivers is appalling, It had a massive impact on our business,” said Andrew Campbell, co-founder, and chief executive officer of GoCatch, ABC reported.

Meanwhile, an Uber spokesperson stated that Surfcam was disbanded after the incident. She also said that the former employee did it under his own authority.

NSA’s Ghidra already found to be plagued by a security ...