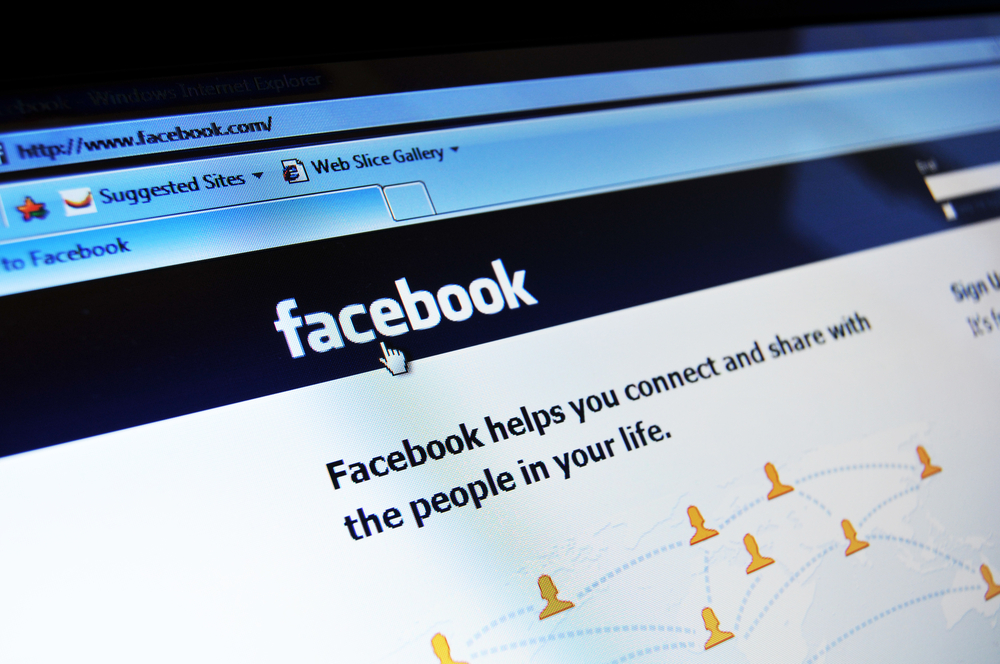 Facebook acknowledged that it suffered a breach that has affected millions of its users. The social media giant confirmed that attackers exploited a flaw in Facebook’s ‘View As’ feature - that lets users see what their own profile looks like to others - to steal access tokens. This allowed the hacker to take over the account without users' knowledge. The breach compromised 50 million user accounts.

ZDNet reported that Facebook engineers first spotted the vulnerability being exploited on September 16, after they observed an unusual traffic spike on Facebook servers.

An Access token is a digital key that consists of alpha-numeric codes. The code is generated when a user logs in, and is saved in the user’s browser and Facebook’s server at the same time. The token is used to keep a user logged in without re-entering a password every time he/she visits Facebook.

Facebook said that the vulnerability exploited by cybercriminals to carry out the attack existed since July 2017, when Facebook made some changes in the video uploading feature. This, in turn, impacted the Facebook’s ‘View As’ feature.

“This attack exploited the complex interaction of multiple issues in our code. It stemmed from a change we made to our video uploading feature in July 2017, which impacted “View As.” The attackers not only needed to find this vulnerability and use it to get an access token, they then had to pivot from that account to others to steal more tokens,” Guy Rosen, VP of Product Management at Facebook, said in a press release.

Facebook is still investigating the matter and it is yet to determine whether the attacker misused any user data or stole any sensitive information.

“Since we’ve only just started our investigation, we have yet to determine whether these accounts were misused or any information accessed. We also don’t know who’s behind these attacks or where they’re based. We’re working hard to better understand these details — and we will update this post when we have more information, or if the facts change,” Rosen explained.

Following the discovery of the flaw, Facebook was quick to take action. It patched the vulnerability and also notified the US Federal Bureau of Investigation (FBI), Department of Homeland Security (DHS), the US Congress and the Data Protection Commission in Ireland, about the breach.

“As a result, around 90 million people will now have to log back into Facebook, or any of their apps that use Facebook Login. After they have logged back in, people will get a notification at the top of their News Feed explaining what happened,” said Rosen.

This is the second time in a year that Facebook has suffered from a massive data breach. In March 2018, the company made headlines after profile details of 87 million users were improperly accessed by the political data firm Cambridge Analytica. A majority of affected users were from the US, followed by 1 million users from the UK, Philippines and Indonesia respectively.