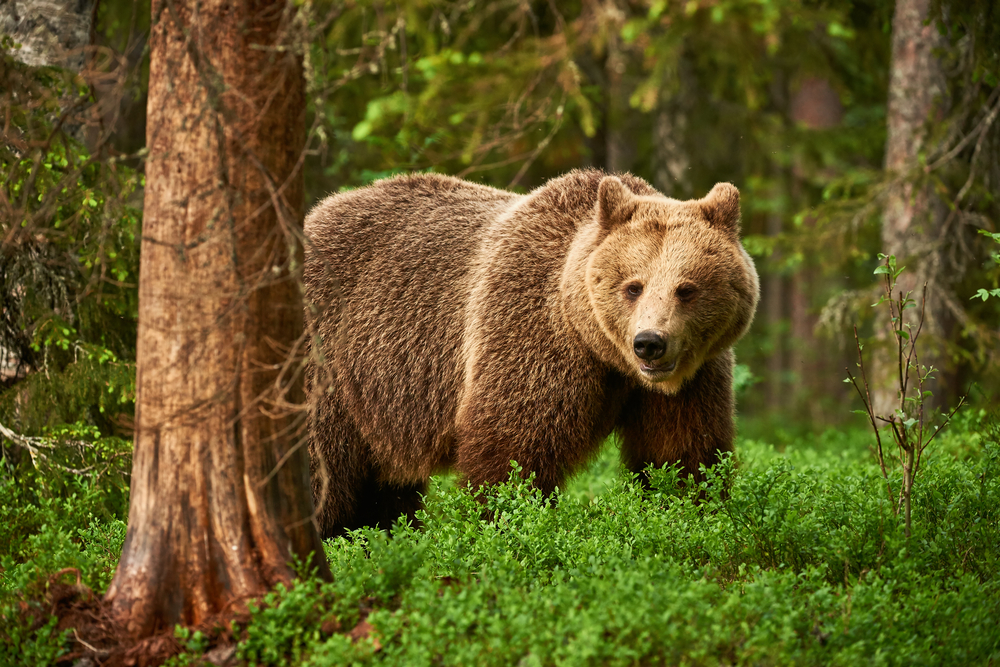 The notorious APT28, better known as Fancy Bear is associated with the Russian military intelligence agency GRU. The group relies on zero-day exploits, spear phishing, and malware to compromise its targets.

Security experts believe that Fancy Bear orchestrated the attacks against the US Democratic National Committee (DNC) during the 2016 US presidential election. The group’s efforts are believed to have been part of the Russian government’s goal of damaging US’ democratic process and having current US president Donald Trump come into power.

Fancy Bear is also believed to be responsible for the attack against a Ukrainian artillery. It distributed an infected version of a malicious Android app to access confidential data.

Fancy Bear has been known to use software such as ADVSTORESHELL, CHOPSTICK, JHUHUGIT, and XTunnel. The group has also dedicated considerable time in developing several custom malware such as its namesake Sofacy malware and droppers such as Foozer, WinIDS, X-Agent, X-Tunnel, and DownRange.

The Magecart group and the evolution of its custom malw ...