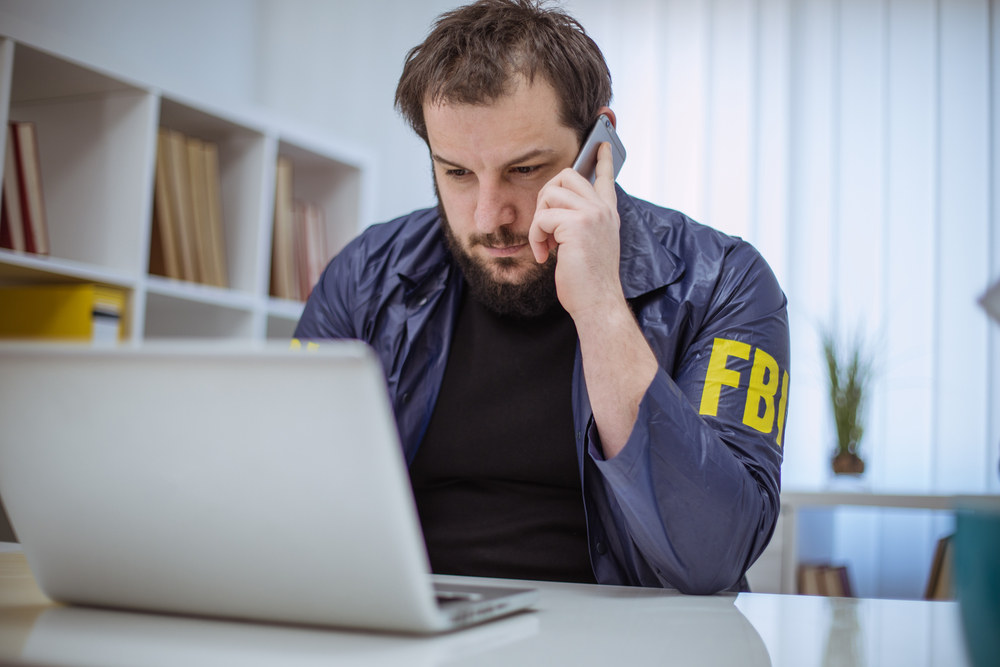 The US Federal Bureau of Investigation has seized over 15 DDoS-for-hire websites that are believed to be used by attackers for conducting cybercrimes. The law enforcement agency has also charged three individuals - for providing DDoS services for a fee - in connection with the seizure of the websites.

The domains that were seized offered ‘booter’ or ‘stresser’ services which enabled attackers to launch a successful DDoS attack on targeted organizations. The services were used to flood computers with unwanted information and prevent the users from accessing the internet.

The DDoS-for-hire websites seized in the operation includes critical-boot.com, ragebooter[.]com, downthem[.]org and quantumstress[.]net. These sites are some of the widely used websites among hackers and have a good number of subscriptions.

“The attack-for-hire websites targeted in this investigation offered customers the ability to disrupt computer networks on a massive scale, undermining the internet infrastructure on which we all rely,” said the United States Attorney Nick Hanna.

“While this week’s crackdown will have a significant impact on this burgeoning criminal industry, there are other sites offering these services – and we will continue our efforts to rid the internet of these websites. We are committed to seeing the internet remain a forum for the free and unfettered exchange of information,” she added.

Charges against the individuals

Matthew Gatrel, Juan Martinez, and David Bukowski are arrested for running these websites to conduct criminal activities. Gatrel and Martinez have been charged for violating the Computer Fraud and Abuse Act while operating Downthem and Ampnode websites.

“Downthem offered DDoS services directly to users who wished to attack other internet users, and Ampnode offered resources designed to facilitate the creation of standalone DDoS services by customers. Between October 2014 and November 2018, Downthem’s database showed over 2000 customer subscriptions, and had been used to conduct, or attempt to conduct over 200,000 DDoS attacks,” said the FBI in its report.

On the other hand, Bukowski has been accused for aiding in computer intrusions by providing services from Quantum Stresser.

The services from the seized sites were used to attacks on a wide range of victims including financial institutions, universities, internet service providers, government systems and gaming platforms.