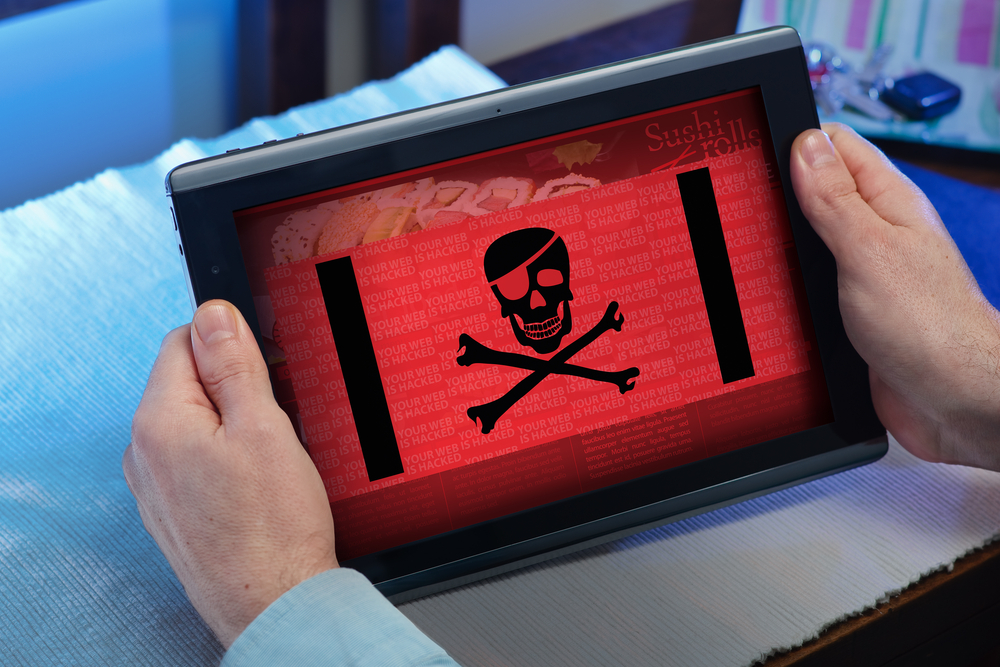 Scammers were recently discovered leveraging Fortnite’s V-buck, the in-house currency, to target millions of players across the globe. The scam allows cybercrirminals to steal personal information, including game credentials.

According to ZeroFox, Fortinet is free to play and the game’s V-Buck currency allows a player to make in-game purchases. While an individual’s transactions cost only a few dollars, a report from SuperData Researchrevealed that Fortnite is making an estimated $300 million a month through in-game purchases. This makes the game an increasingly attractive target among scammers.

Scammers have been creating fake V-Bucks, which are either cheap or free, in order to trick users into using them. Scammers have also created their own fraudulent coupon sites and ‘V-Buck generators’, which when used by players, results in the compromise of their personal information, game credentials, credit card information and home addresses.

“For players looking to save a few bucks or children whose parents won’t fund their gaming venture, they may be tempted to look for discounts or even “free” ways of earning V-Bucks to use in the game. It’s at this point that we want to be very clear: the only place you can get V-Bucks is through the Fortnite game itself, either through direct purchase or gameplay,” ZeroFox said in a blogpost.

Zerofox identified over 4,770 live domains which are currently being used to perpetrate such scams collecting personal information. Some scammers are even sharing the domains via YouTube videos, which provides detailed information on how and where to find the V-Bucks.

According to Zerofox, more than 53,000 alerts related to Fortnite scams were generated between early September and early October this year. Around 86 percent of these alerts came from social media and 11 percent from web domains and a little over 2 percent came from YouTube.

“Considering the scope and reach of these scams and the average age of Fortnite players, understanding what these scams are, where they occur and how users can protect themselves is critical,” said Zerofox.

Such scams can possess a big risk for young players of the game. Therefore, the best way to protect yourself from these frauds is to only purchase V-Bucks directly through the game. The players should be aware that there is no way to receive free V-Bucks outside of the game, Variety reported.