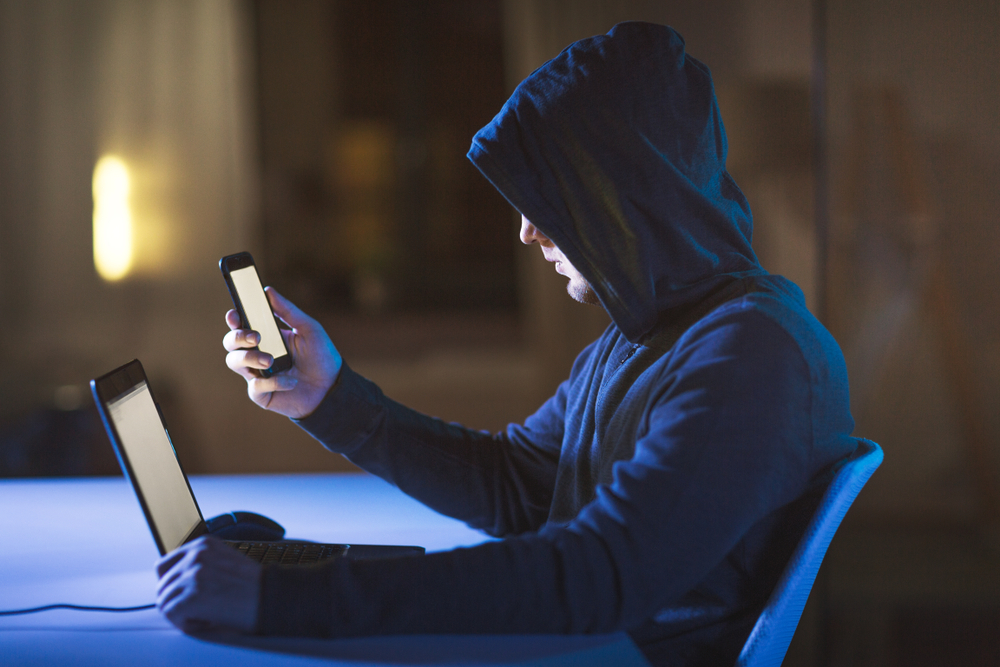 A Chinese state-sponsored threat group, Gallium, has been observed using a new RAT named PingPull. It is used against financial and government entities in Europe, Africa, and Southeast Asia.

Researchers from Unit42 have observed the Gallium group using the PingPull RAT in their recent campaigns. Further, the RAT is described as particularly stealthy and used in espionage operations.

The targeted entities are based in Australia, Russia, the Philippines, Belgium, Vietnam, Malaysia, Cambodia, and Afghanistan. The group focuses on the finance, telecommunications, and government sectors.

Gallium, believed to originate from China, performs espionage attacks aligned with the interest of the nation.

Gallium now uses PingPull RAT, which shows that the group is still active and evolving. Thus, organizations are recommended to use the IOCs provided in the Unit 42 report. Furthermore, organizations should subscribe to a threat intelligence service for a proactive response to such threats.