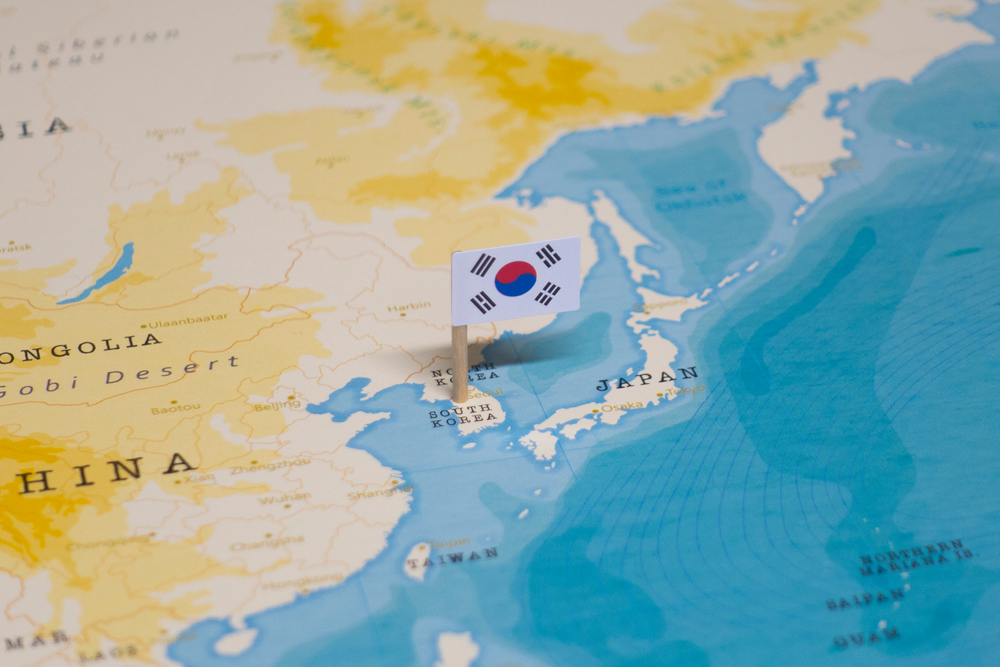 GwisinLocker is developed by a not-so-popular threat actor named Gwisin and the origin of the threat group is not known.
Additionally, the recent Gwisin activities were first observed by South Korean media outlets in the last month, when they targeted large pharmaceutical firms in South Korea.

The GwisinLocker ransomware has two versions for both Windows and Linux platforms. The Windows version was reported by Ahnlab while the Linux version was disclosed by the researchers from ReversingLabs.

Custom notes for each victim

Both encryptors are customized to add the victim firm’s name in the ransom note, along with a unique extension for encrypted file names.

The GwisinLocker ransomware is relatively new, yet has already targeted multiple entities in South Korea. With Windows and Linux systems in their range of targets, hackers aim at a larger victim base. Thus, the threat should not be taken lightly and adequate security measures should be taken, such as encrypting important data, deploying proper access control, and staying up-to-date.