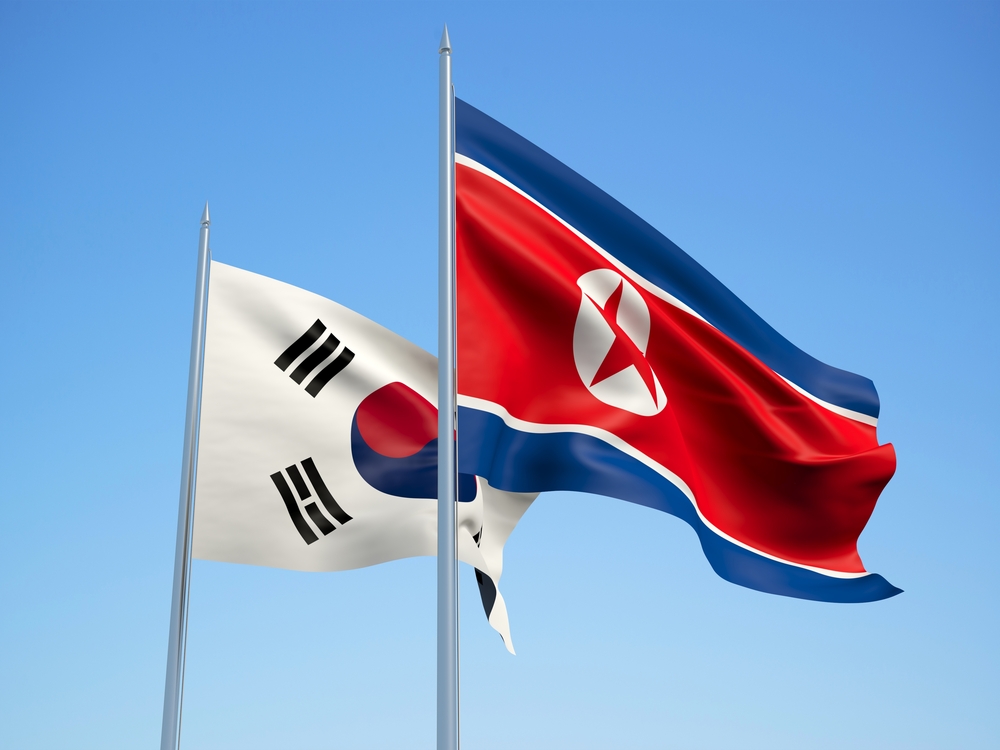 "Recognizing a possibility of one personal computer at the Hana Center in North Gyeongsang Province having been hacked, we carried out an on-site probe on Dec. 19 in cooperation with the provincial government and the center and confirmed the computer was infected with malicious code," the Ministry of Unification said, as per the report by The Korea Times.

"We apologize to defectors from the North. We will make utmost efforts to protect their personal information and prevent any recurrence of such an incident", the ministry said in a statement to The Telegraph.

Sokeel Park, South Korea Country Director and an international NGO that supports North Korean defectors say that this attack will make other defectors feel insecure living in South Korea. This may also make them change their names, phone numbers, and home addresses.

Moreover, the government is pushing to separate computers for data storage from those for Internet use at Hana centers in order to prevent such cyber attacks. The network separation plan will be enforced starting next year, the ministry said.

Ryuk Ransomware suspected in the cyberattack on US News ...