IoT Smartwatch Could be revealing your kid’s location 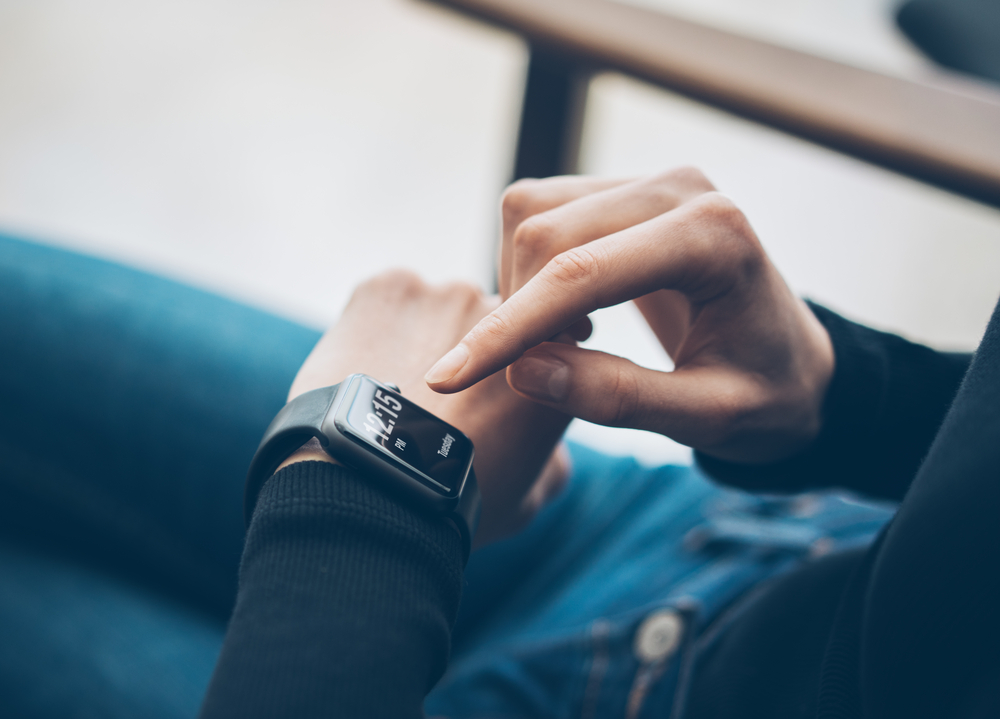 One of the greatest threats presented by IoT is decreased privacy. Recently, millions of children’s GPS-enabled smartwatches were reported to be vulnerable to outsiders.

UK research group Pen Test Partners released the finding with 47 million vulnerable devices, used by over five million children. “It’s only the tip of the iceberg,” they said.

The vulnerabilities were present on the smartwatches traded across Turkey, Poland, Mexico, Belgium, Hong Kong, Spain, the Netherlands, and China.

“The Chinese children’s watch is anything but a product for the protection of children, but on the contrary a real danger. It offers potential attackers the ability to identify the location of more than 5,000 children and access data from over 10,000 parent accounts,” said Maik Morgenstern, CTO at AV-TEST.

Two hours is just enough to rip-off a compromised payme ...