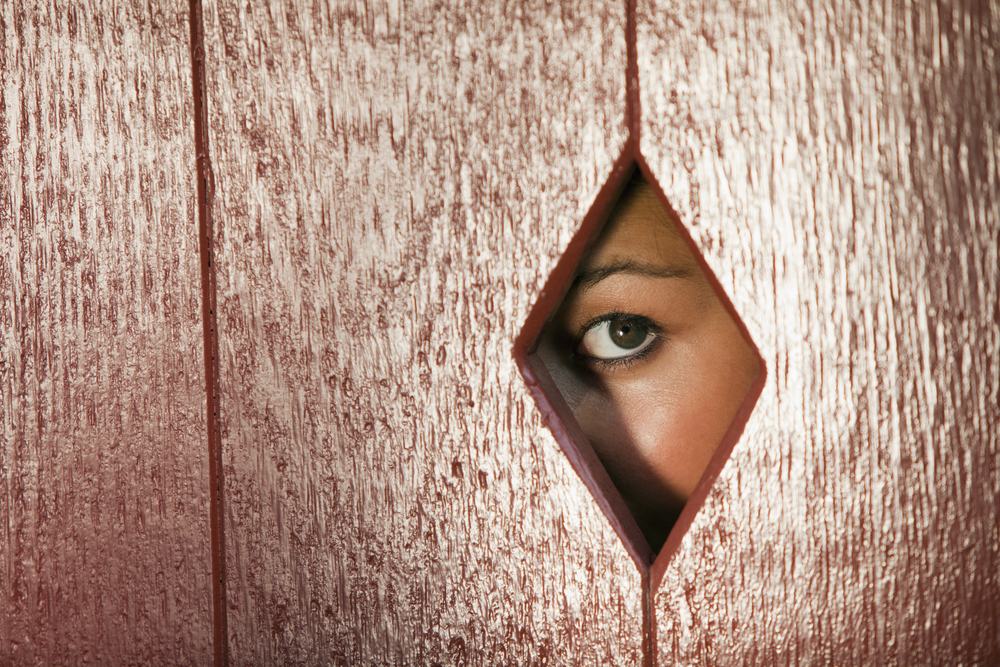 Security researchers reported a new Android spying operation subverting Google Chrome, Gmail, ANZ Australia, Bank of Melbourne Mobile Banking, Commonwealth Bank of Australia, Bank of SA, Australian Super, and PayPal apps.
What happened?
A cybersecurity research team has uncovered the “Mandrake” spying operation targeting Australian mobile banking users.
How does the campaign work?
The well-developed Mandrake spyware has been continuously updated with new features, bug patches, and improved functionalities over a period of four years.
What are its capabilities?
Who is targeted?
The first attack wave from the threat actors was observed in 2016-2017 which was directed at targets in the UK, US, Germany, and the Netherlands.  The current wave of attacks from 2018-2020 is more focused on Australian users, with little presence in the US, Canada, and Europe.
According to the researchers, the spyware authors looked to be selectively targeting a "special kind of consumers." The researchers indicated that Australia may be a lucrative target for the attackers because of its high usage of mobile banking penetration and a high GDP per capita.