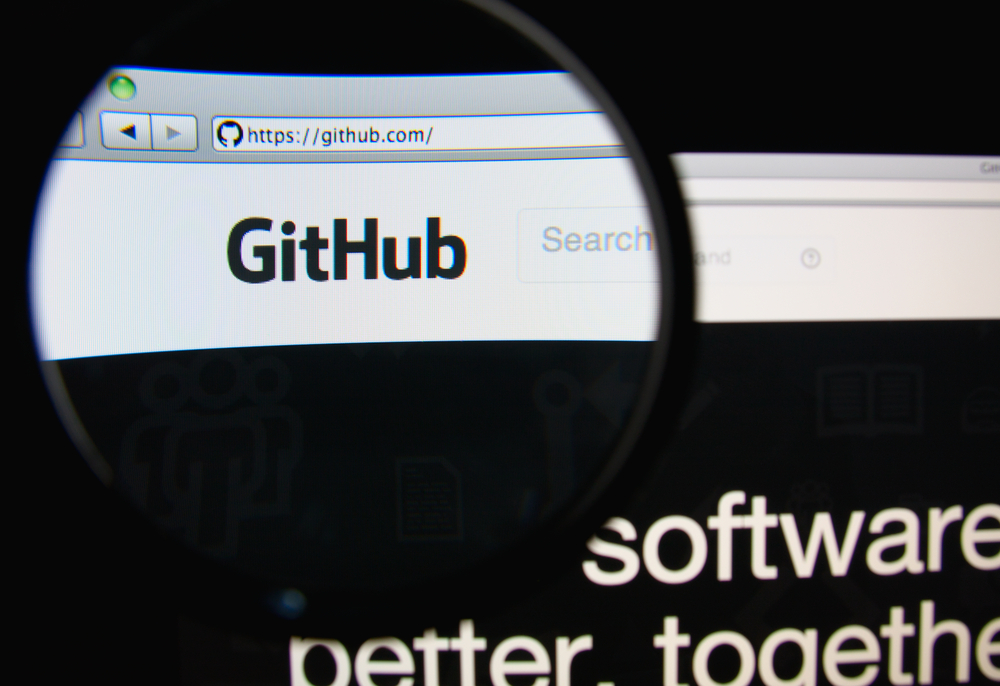 The study analyzed more than a billion GitHub files which were spread across millions of repositories. The three-member team in the study specifically looked into text strings containing API tokens or cryptographic keys present in different formats.

Their analysis showed that most users turned off password authentication and relied on these RSA keys for authorization. This can lead to the possibility of attackers using these keys to infiltrate thousands of private networks.

Resolution in the works

Brad Reaves, Assistant Professor in Department of Computer Science at NCSU, told ZDNet that the study’s results were shared with the GitHub corporate team.

“We have discussed the results with GitHub. They initiated an internal project to detect and notify developers about leaked secrets right around the time we were wrapping up our study. This project was publicly acknowledged in October 2018,” Reaves said.

FlawedAmmyy: A close look at the notorious activities a ...