NCSC Updates its Ransomware Guidance in Light of High-Profile Attacks 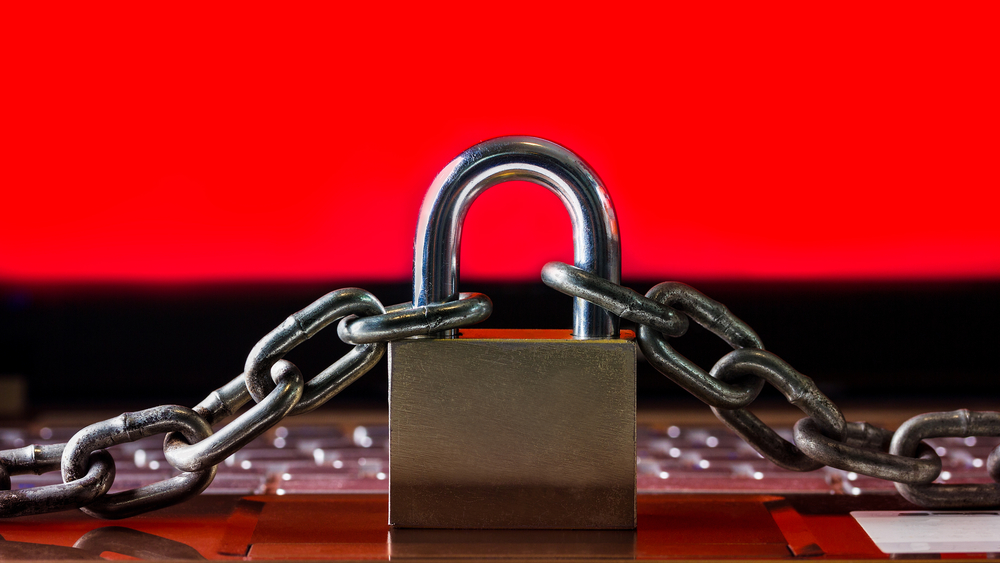 The UK’s National Cyber Security Centre (NCSC) launched updated guidance on how to mitigate the impact of cyber attacks, and ransomware attacks, in particular.
What happened?
NCSC withdrew its separate guidance on ransomware attacks and malware attacks.
What to expect from the newer version?
The latest issue essentially mirrors members' concern and understanding of the cybersecurity landscape. Just to say, for example, ransomware is merely a type of malware.
“We’ve previously published a blog post recommending offline backups, but recent incidents suggest we need to emphasize the importance of this in our guidance as well,” he said.
Offline back a safe option?
Theoretically, offline backups will keep the organization’s infrastructure unaffected in case of a live attack on the live environment.
The full guidance can be found here.
Comments
A spokesperson said on the updated guidance, “Not everyone who visits our website knows that. Furthermore, they might well search for the term ‘ransomware’ (rather than ‘malware’) when they’re in the grip of a live ransomware incident.”
It would be better if we closely address the people’s needs as possible through guidance. The best cybersecurity advice in the world is useless if people can’t find it, he added.