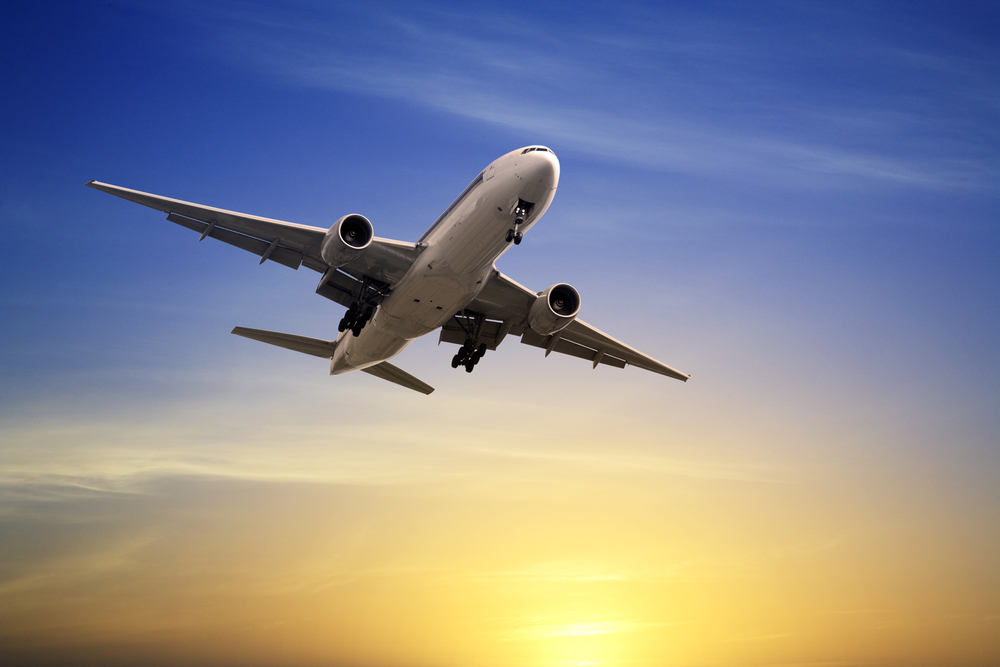 What is the issue - A new malspam campaign was observed by 360 Threat Intelligence Center.

The malspam emails disguised as leaked documents that contain information about the ‘Boeing 737 Max crashes’ distribute malware to the recipients’ computer.

“Attackers are using topics regarding #Boeing 737 MAX 8 crash and seems an email account from @IsgecPresses has been abused to deliver the mails. The attachment is a JAR file which drops H-WORM RAT. C2: pm2bitcoin[.]com brothersjoy[.]nl,” 360 Threat Intelligence Center tweeted.

Why it matters - The malspam emails purport to come from private intelligence analyst who detected the leaked document in the DarkWeb that contains information about the airlines that will be affected by similar crashes.

The emails include a malicious JAR attachment, that when opened installs the H-Worm RAT to the victim’s computer.

These phishing emails have subject lines such as ‘Fwd: Airlines plane crash Boeing 737 Max 8’ and come from email address ‘ info@isgec[.]com’.

note: there was a leak information from Darkweb which listed all the airline companies that will go down soon. kindly notify your love ones about the informations on these file,” the email read, BleepingComputer reported.

Worth noting - A security researcher who goes under the name ‘Racco42’ detected that in addition to delivering H-Worm RAT, the phishing emails also distribute Adwind info-stealing trojan.