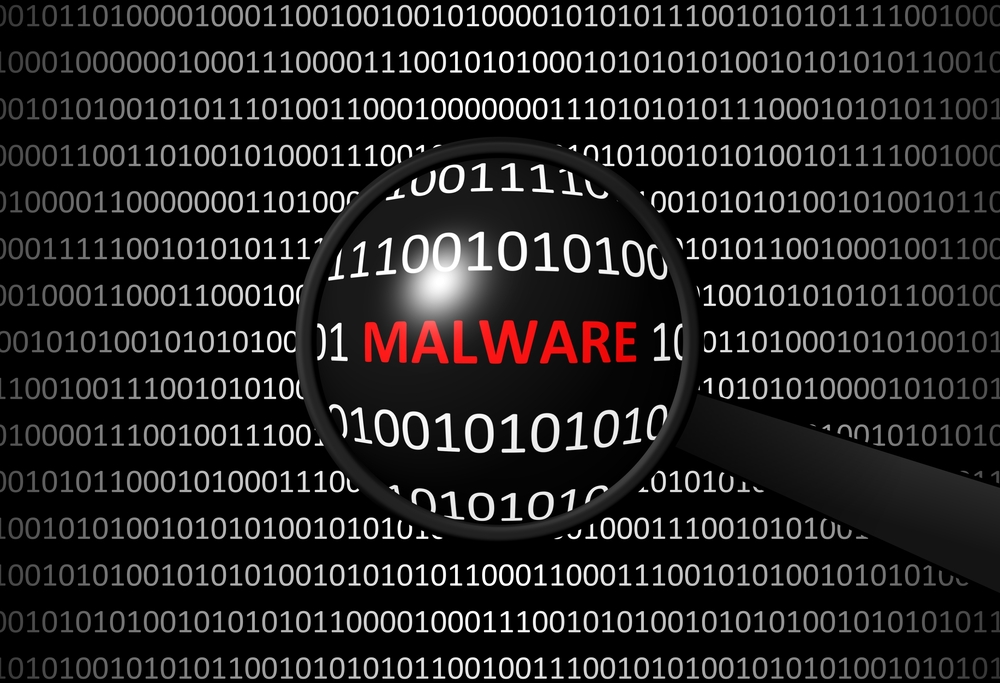 OceanLotus APT group, also known as APT32, SeaLotus, and CobaltKitty, has been found using a variant of a lesser-known remote access trojan Ratsnif to perform network attacks. OceanLotus is believed to be a Vietnam-linked cyberespionage group and targets organizations across multiple sectors.

Cylance Threat Research Team has detected four distinct samples of Ratsnif trojan, three of which were developed in 2016. The fourth sample was created in the second half of 2018 and includes significant modifications when compared to the previous versions.

The analysis reveals the fourth version of Ratsnif includes several features to launch attack against an organization’s network such as:

The packet sniffing feature of Ratsnif trojan focuses on extracting login credentials and other sensitive data via protocol parsing.

Once installed on the target machine, Ratsnif creates a run once mutex named ‘oneinstance’. This initializes Winsock version 2.2 and allows the trojan to harvest system information such as username, computer name, workstation configuration (via NetWkstaGetInfo API), Windows system directory and network adapter information. The information is then sent to the attacker’s C2 server via an HTTP post.

How is the fourth variant different from other samples?

Cylance Threat Research Team noted that this particular sample of Ratsnif trojan comes wrapped in two layers of shellcode. Unlike the previous variants, it does not rely on C2 servers for operations.

Another difference between 2016 variants and the 2018 one is that the former samples stored all packets to a PCAP file. However, the latter uses multiple sniffing methods to collect sensitive information from packets.