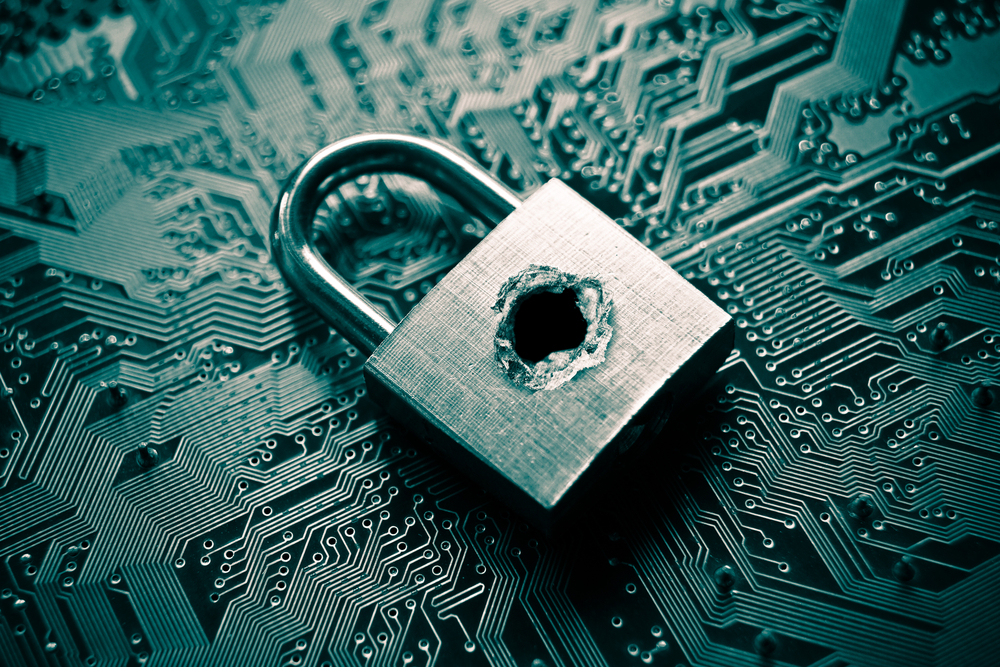 A new Spectre-like vulnerability affecting processors in Windows-based machines has been unearthed by security researchers. Dubbed as ‘SWAPGS’, the flaw is a speculative-execution vulnerability which is said to be impacting CPUs made by both Intel and AMD. The flaw was discovered by researchers from Bitdefender. According to the researchers, SWAPGS can be exploited through side-channel attacks, and allows attackers to access privileged data in the machine.

Microsoft, Intel, and Red Hat have all released security advisories regarding SWAPGS flaw. While Red Hat fixed products affected with SWAPGS flaw with the release of software updates, Microsoft patched this in its July 2019 update.

“Criminals with knowledge of these attacks would have the power to uncover the most vital, best-protected information of both companies and private individuals around the world, and the corresponding power to steal, blackmail, sabotage and spy,” Hill told Forbes.

AT&T employees bribed with over $1 million to unlock 2 ...