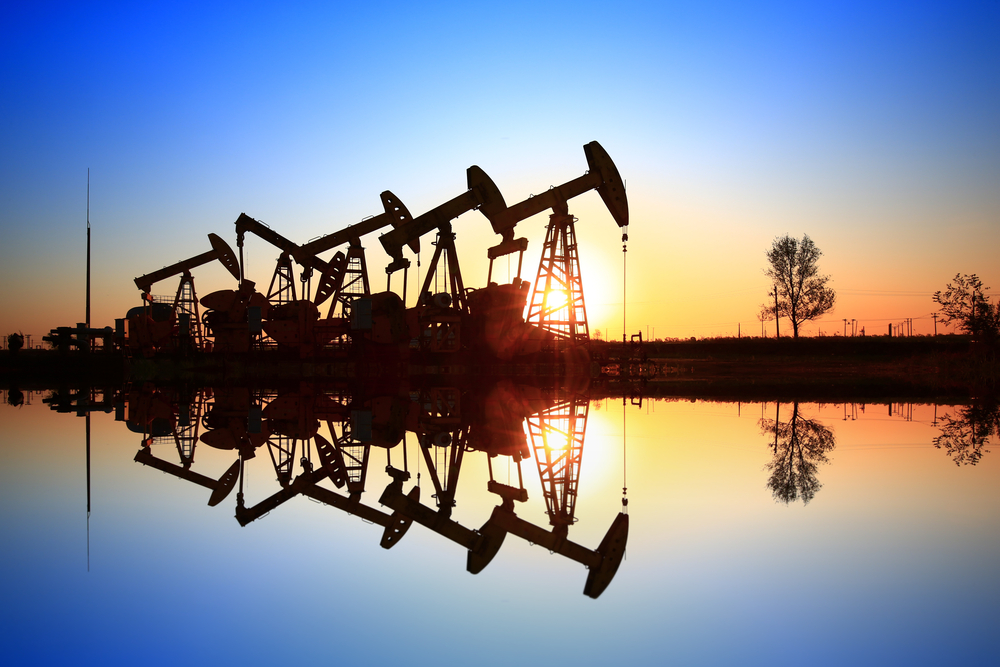 Cyber-researchers have found a new threat actor dubbed “WildPressure” targeting the industrial sector in the Middle East.
What happened?
Observed in August 2019 for the first time, the WildPressure has no similarities with other samples analyzed by the experts.
But, the team found three almost unique samples, all from the same country.
How does WildPressure operate?
Milum was compiled two months before, in March 2019, researchers claimed.
What are the trojan’s capabilities?
Summing it up
Researchers couldn’t affirm to date how the Milum trojan was spread by the threat actor. Also, they couldn’t attribute the attack to a specific state. As per the report, “Any similarities should be considered weak in terms of attribution, and may simply be techniques copied from previous well-known cases. Indeed, this ‘learning from more experienced attackers’ cycle has been adopted by some interesting new actors in recent years.”
Concluding the report, researchers said everyone needs to be cautious of these targeted attacks. “The targeted nature seems to be clear, but the targeting itself might be limited by our own visibility. The malware is not exclusively designed against any kind of victim in particular and might be reused in other operations,” they added.