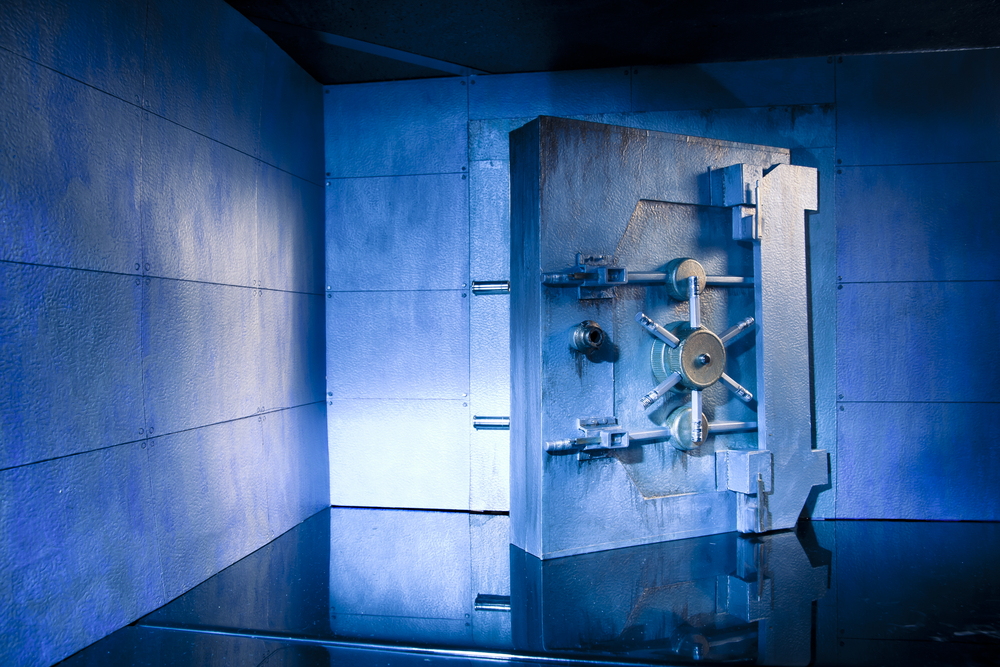 A publicly available database listed as OTP Bank contained personal data of almost 800,000 clients including names, phone numbers, addresses, approved credit limit, work notes on how the contact with the client was passed. The information in the database dated back to 2013.

“There is no information leakage recorded in our bank, and the origin of this database is unknown to us,” OTP Bank said, Kommersant reported.

“The origin of the data in the specified file is unknown to the bank, but we will take steps to establish it,” HCF bank said.

Ashot Oganesyan, Founder of DeviceLock, noted that the Alfa Bank database might have leaked in 2014 when the bank executed mass layoffs of its IT staff. Some disgruntled IT insiders could have stolen the database and dumped them online.