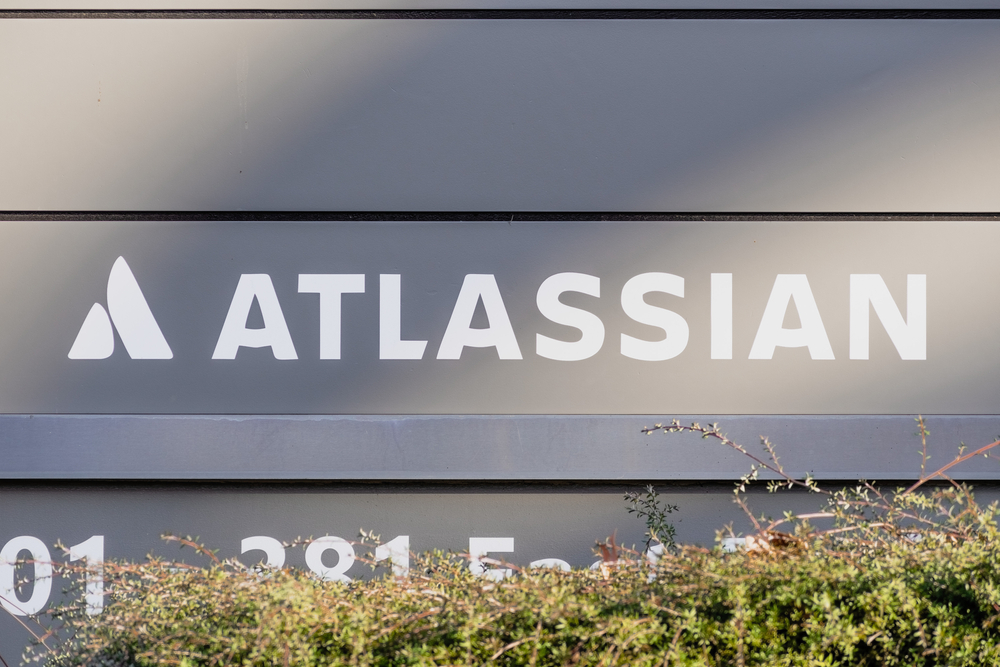 So what if the bug gets into the systems?

Which systems were compromised?

A proof-of-concept exploit for this flaw was publicly released. The Atlassian vulnerabilities were exploited by 23 different IP addresses, according to researchers.

CVE-2022-26134 is a critical severity vulnerability that can be exploited by a threat actor to execute unauthenticated RCE.

The potential harm that a threat actor might inflict to the victim's infrastructure, as with any other RCE vulnerability, can be devastating, and if done correctly, can lead to a total domain takeover.

The defensive approaches could include:
Not doing so will ultimately lead to more significant attacks, including ransomware deployment and data theft.