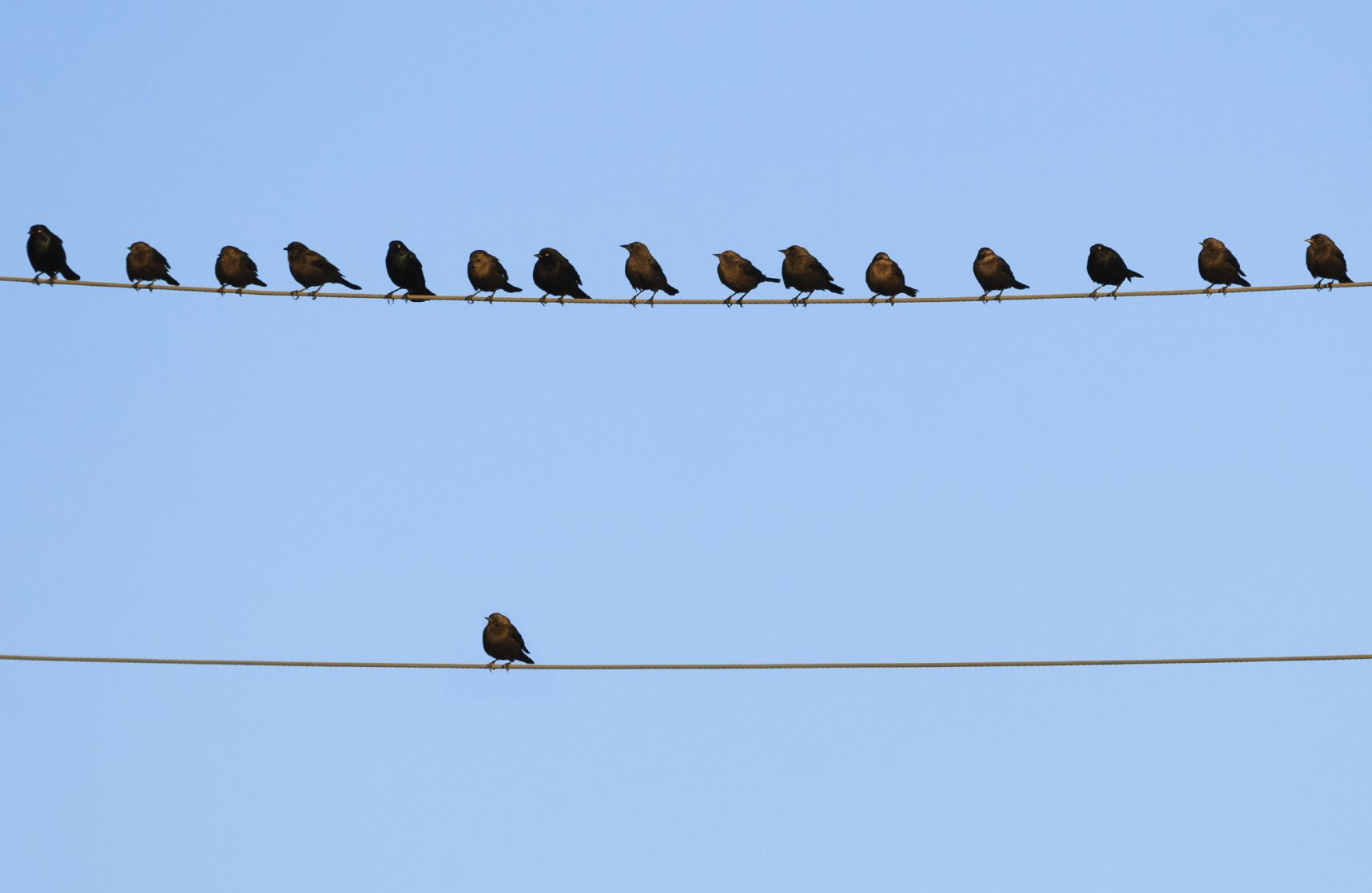 Privacy and security where at different extremes before the cyber world evolution. Today they are just inches away from causing a fire between two different ideologies. One side asks for the anonymity and the other side asks for protection. In the case of anonymity, it allows people to do things which they wouldn’t do if their name came up along with their actions. And for protection, we may have to take strange measures.

Everyone knows that the terrorists are one of beneficiaries of latest innovations like internet and mobile phones. The planning and execution of their propaganda has become faster and more effective through these networks. The last text message from one of the Paris attackers was “We’re off, we’re starting”. And the worst part is, now these people can do more damage by sitting in front of a screen than sending a bunch of people to execute the attacks. So it’s natural that the security agencies will go behind the internet for defending and preventing these types of events.

The information these security agencies seek are so sensitive and dangerous because the internet knows everything, literally everything. Most of us give away a huge amount of information for an exchange of services like ‘free’ e-mail or messaging. The irony is that, more than being a customer, we are being a product which the provider can sell for his demands.

The latest FBI-Apple clash has shown the magnitude of the situation for us. Smartphones are one thing we relay for almost everything. A smartphone knows more about you than your best mate. And we are expecting their loyalty more than anything. The companies accomplish the loyalty feature with the technique of data encryption. And are you ready to trade that feature for protection?

Some say yes, some say no. What I say is, once it’s out there, then there is no going back. It’s a very dangerous tool for anyone to handle because the world itself can’t contain it. For example, once Vodafone built a passage for the Greek Government, the same passage led the same government to the grave. Similarly, Google kept a backdoor to their database only to be opened by the Chinese to grab as much as they wanted.

Privacy and security are equally important. And the tiny seam which divides them should be drawn by trust and the with best practices by the policymakers.