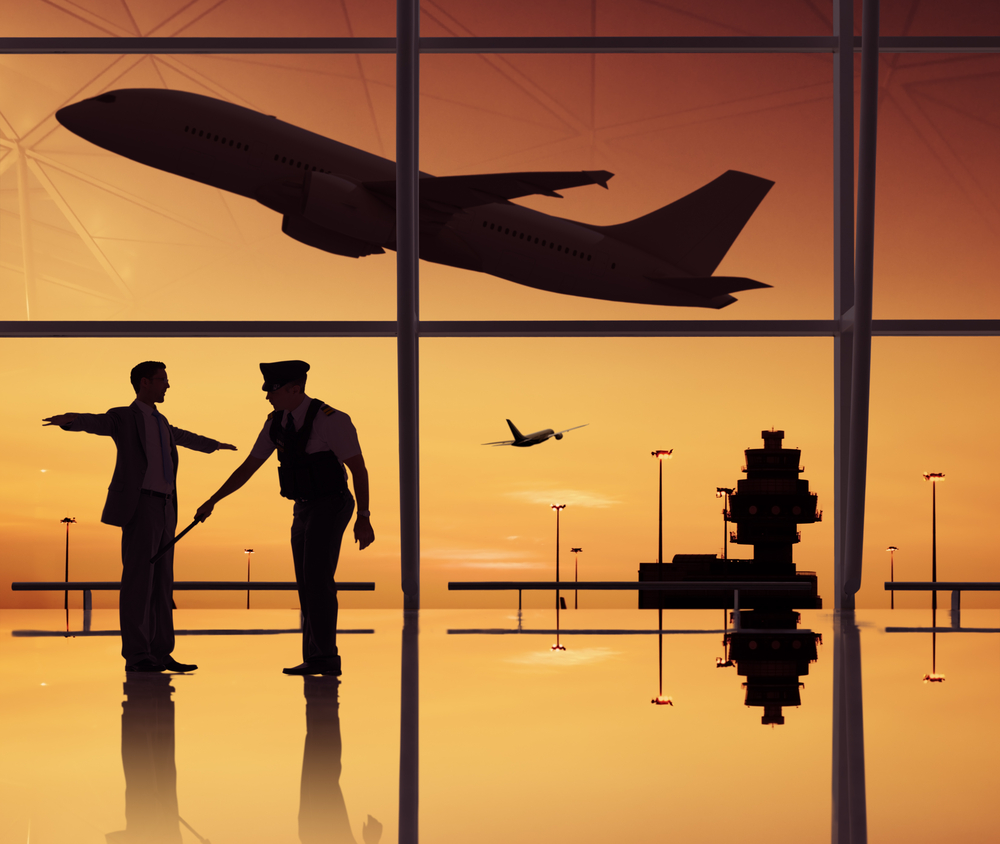 Hackers are increasingly targeting airlines, due to their huge dependence on computer networks for everything from customer-facing activities such as bookings and support, to vast back-office functions which often affect multiple entities involved in the aviation business.

EasyJet, the British low-cost airline headquartered at London Luton Airport, was hit with a cyberattack, resulting in the leak of customer data.
EasyJet has witnessed similar threats from other hackers earlier as well.

Massive attacks on airlines all over the world

Cyberattacks have been infiltrating the systems of airlines, airports, aircraft manufacturers, and even satellites and space stations. According to SITA, a leader in air transport communications and IT solutions, only 35% of airlines and 30% of airports consider themselves to be adequately prepared.

Authorities are also taking breach detection as well as prevention strictly into consideration.
The UK's Information Commissioner’s Office (ICO) had fined Cathay Pacific Airways Limited £500,000 earlier this month for failing to secure its customers’ personal data. It was reported that the lack of appropriate security measures led to customers’ personal details being exposed, 111,578 of whom were from the UK, and approximately 9.4 million more worldwide.

Airports and other businesses can mitigate their exposure to cyberattacks by using strong encryption software and multi-factor authentication for secure sensitive customer details. Another important aspect is to train their employees and IT staff to avoid such incidents due to human errors.