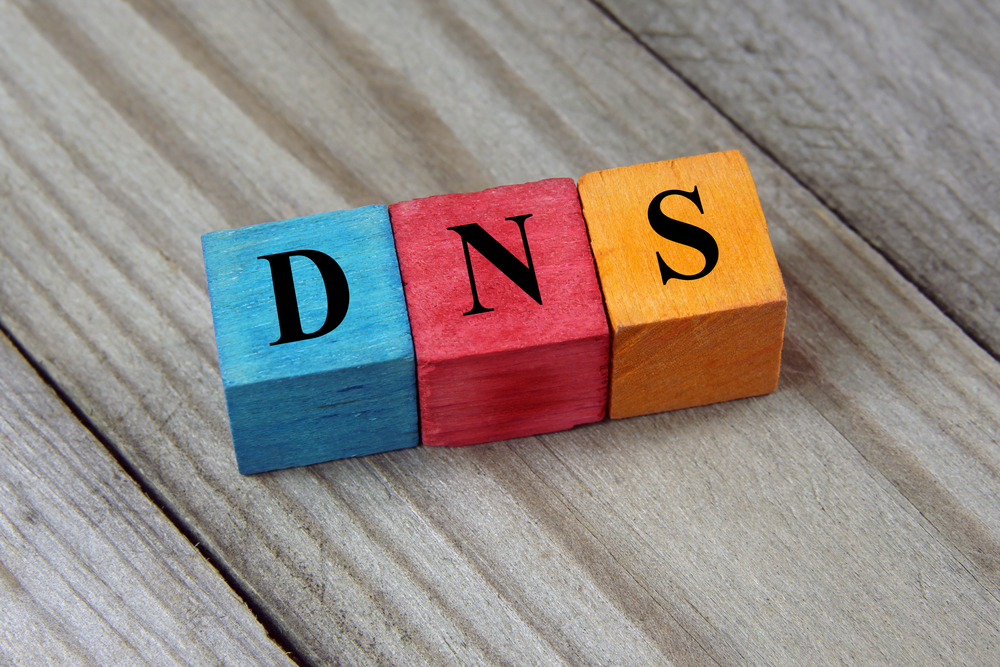 In private networks, web services are kept isolated from the outside online world. Still, cybercriminals can manage to compromise internal networks by abusing web-based consoles under a technique called DNS rebinding. It is a method that exposes the attack surface of internal web applications to malicious websites after being launched on victims' browsers.
To understand how private networks are penetrated, let’s understand how DNS rebinding works on modern browsers, such as Chrome and Firefox.

How does DNS rebinding work?

Popular browsers employ same-origin policy wherein various resources such as JavaScript, images, and CSS are loaded from the same server to run a web application. However, it has been found that attackers can use DNS rebinding to bypass this and allow cross-origin requests.

According to researchers from Palo Alto Networks' Unit 42, it starts with fooling victims into opening malicious websites with social engineering tactics (e.g. phishing emails and cybersquatting).

Use in real-world attacks

The DNS rebinding attack can use victims' browsers as a proxy to expand the attack surface to private networks, as demonstrated by the researchers via a POC attack.

A Quick Analysis of QakBot, a Decade-Old Threat