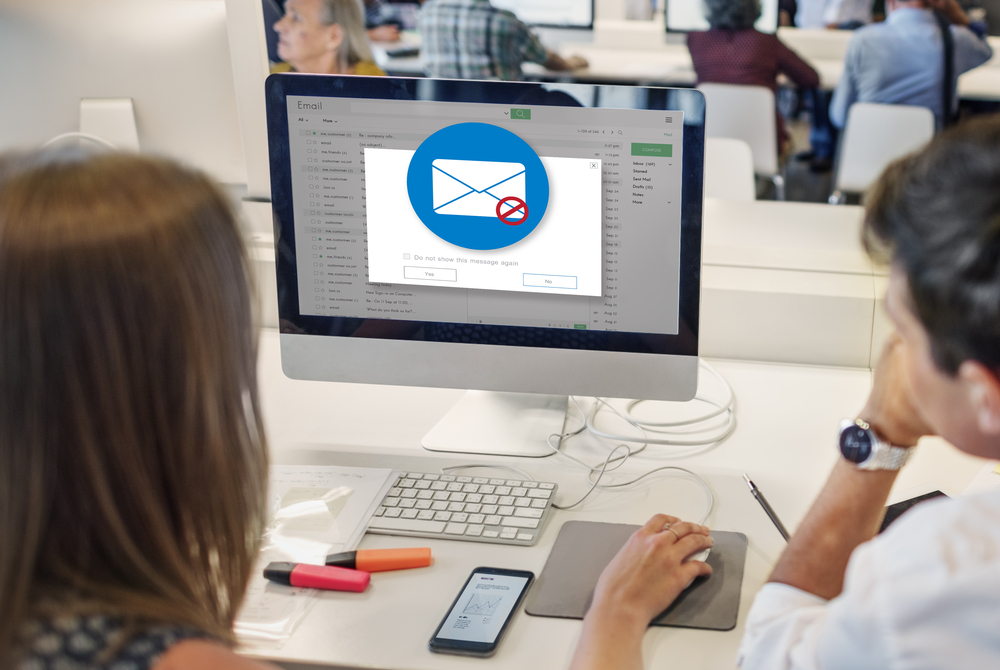 A Shark Tank star lost nearly $400,000 in a Business Email Compromise (BEC) scam after a fraudster manipulated her bookkeeper into wiring funds to a new bank account.
What’s the story?
Multi-millionaire, and a US TV star, Barbara Corcoran has lost around $400,000 in a classic email fraud scam.
Barbara Corcoran is one of the investors on the popular show Shark Tank, who also describes herself as an “NYC real estate queen.”
Post-attack details
An expert argued that firms cannot rely on human intuition alone to stop such scams. And that this incident clearly shows that phishing emails are not always easy to spot.
On the other hand, Corcoran took to Twitter to write a short message  about the incident, “Lesson learned: Be careful when you wire money!”
More on BEC scams
Scammers certainly put in plenty of work ahead of time researching and knitting their fraudulent messages, which are often indistinguishable from legitimate ones.
According to some experts, many companies invest in employee security training to prevent such attacks but this incident shows that humans are not reliable enough to accurately identify malicious emails.