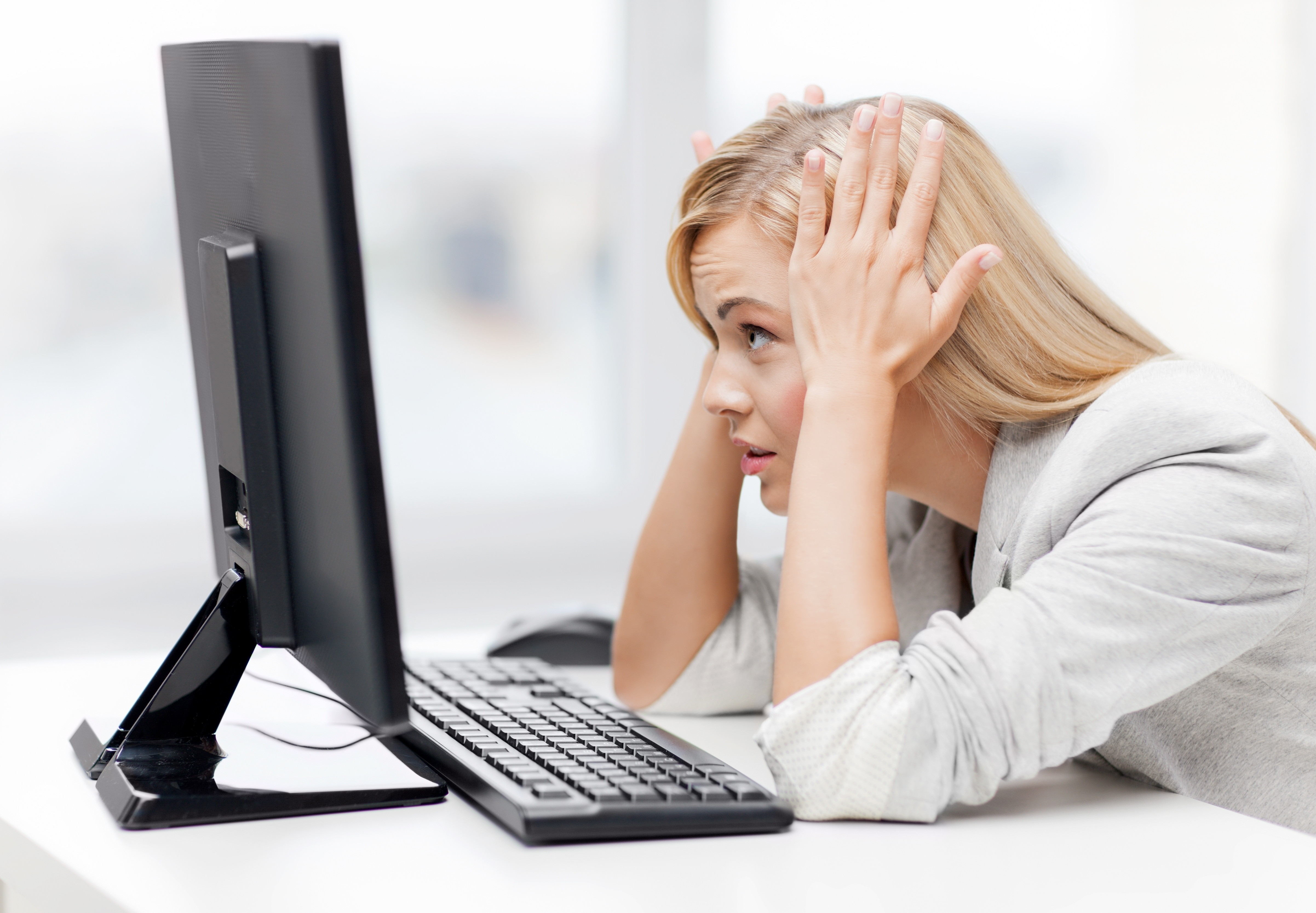 In a recent case, Chinese fraudsters stole $18.6 million dollars from Tecnimont S.p.A., Italy. The attack was witnessed in the Indian unit of the construction firm. Apparently, miscreants used spam mails to convince the Indian chief of a possible ‘acquisition’ in China. By organising conference calls and impersonating various corporate roles of Tecnimont, these threat actors diligently carried out the operation and sourced the money from the chief.

According to a report from Economic Times, the money was sent in three tranches. “The money that was transferred — $5.6 million, $9.4 million and $3.6 million — from India to the banks in Hong Kong was withdrawn within minutes. The fraudsters tried for a fourth transfer, but by then the fraud had been discovered.”

On top of snooping the company’s email communication, the report also highlights that the group closely followed the writing style of Tecnimont S.p.A chairman Franco Ghiringhelli in their email to make it look authentic.

As of now, a forensic investigation is going on. Tecnimont has hired private security firms Kroll and MZM Legal to oversee the investigation. In addition, Mumbai Police are also on the hunt for the perpetrators of this crime.

Zulfiqar Memon of MZM told ET regarding the developments that, “This is a very serious case of electronic fraud by a very highly skilled group of international criminals working with high-end technology. We are working with the Mumbai Cyber Cell to investigate the matter and get to the bottom of this.”