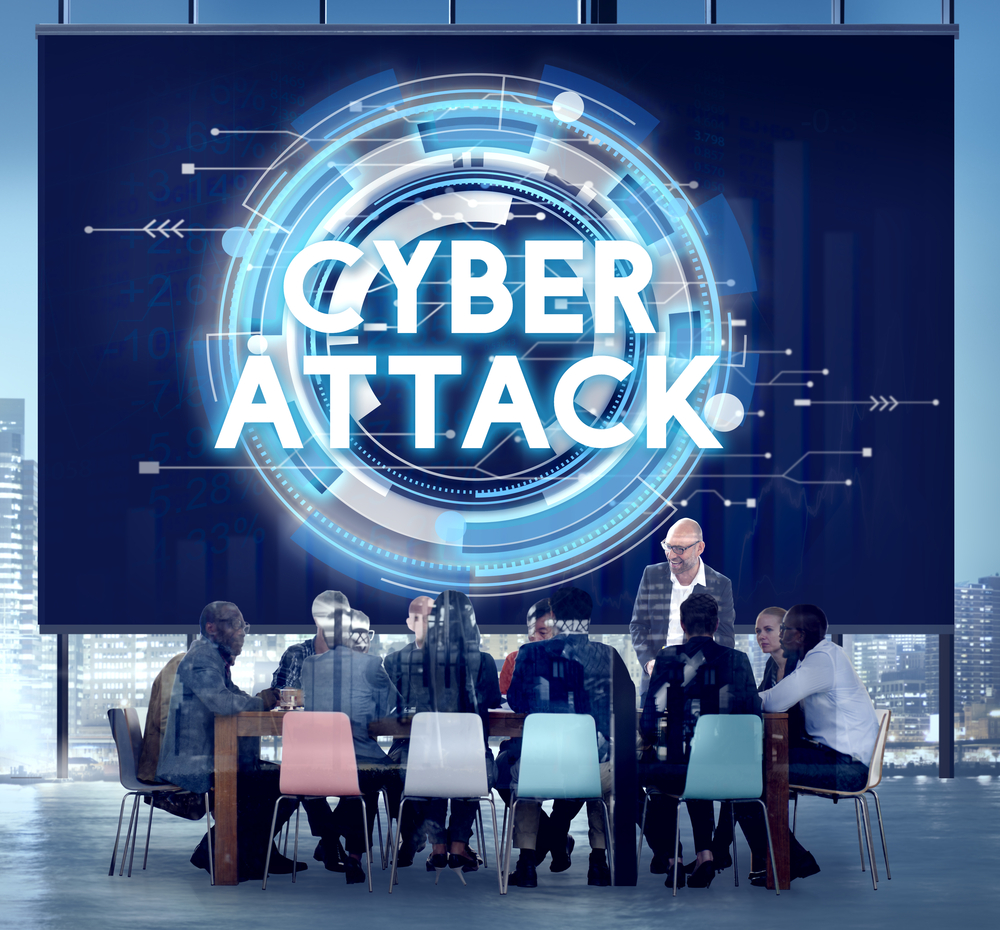 Following are the top 10 countries with most cyber criminals that have expertise in hacking.

Well, it is not a surprise to anyone. Ask any cyber professional and he would name China. Infact in order to gain superiority over other countries in cyberspace, China has promoted cyber security as a culture thereby having a fairly good cyber literacy among its educated youth. This has also led to an increase in cybercrime and rise in the number of cyber criminals. According to various estimates 41% of the world’s cyber attacks have their genesis in China. It is believed that organized hacker networks are run in China which are supported by People’s Liberation Army of China. The purpose is to mostly hack in U.S govt networks and those of its allies.

At the recent G20 summit, President of the United States Barack Obama said that U.S has the largest and the best cyber arsenal in the world. This might be actually true given the sophistication of cyber attacks allegedly carried out by U.S. Remember Stuxnet? Yeah, the same Trojan which was planted into Iranian Nuclear Power Plant to disrupt the centrifuges. As per various estimated, U.S accounts for nearly 10% of the world’s attack traffic. It is home to many famous and infamous hackers

Third place is taken by Turkey. In the global cyber attack traffic, Turkey takes a share of 4.7%. Turkish hackers have increased their activities in last decade or so.

The latest DNC hack would place Russia on number 4th in the list. This hack has evoked fears of rigging of upcoming U.S Presidential elections by Russian hackers. As per estimates, nearly 4.3% of the global attack traffic is generated from Russia. Russian hackers are famous worldwide and have a knack for attacking most secure networks like those of Google, Facebook, and Apple.

Small but not weak must be the motto of Taiwanese hackers. The little island located near China is quite a hub for hackers. It’s share in global cyber attacks in nearly 3.7%.

The recently held olympics at Rio brought the entire world focus on Brazilian hackers. With 3.3% share in the global attack traffic, Brazil takes the 6th spot. Infact Brazil has the highest cyber attack traffic not only in South- America but entire southern hemisphere. The reason behind huge number of cyber criminals in Brazil is the cashless nature of its economy. A good percentage population of Brazil uses electronic and online payment systems making them vulnerable to hackers.

At 7th position is Romania taking 3.3% share in the global cyber assault. You would be surprised to know that there is a place in Romania called Ramnicu Valcea which is popularly known as the hub of criminal hackers. Most of the cyber attacks from Romania can be traced to this one location.

Standing 8th on the list Cyber criminals and hackers in India, the IT hub of the world. In recent times, India is witnessing increasing number of cyber crimes . Infact the gullible nature of Indians puts them at very high cyber risk which is why Indian tourists are most prone to cyber attacks. The Indian hackers take a share of 2.3% in the global cyber crime.

At ninth position in the list of countries with most hackers comes the Italy. About 1.6% of the total cybercrime activities is taken by Italian hackers. .There are two very famous Italian hackers; Luigi Auriemma and Donato FarranteAureima. They are involved in hacking government sites and reveal information publicly regarding any security threats.

The 10th spot is taken by Hungary. Hungary is a small European country but a good and sound hacking networks. It has closely beaten South Korea for the 10th spot. Hungarian hackers take the share of 1.4% in the global cyber crime activity.