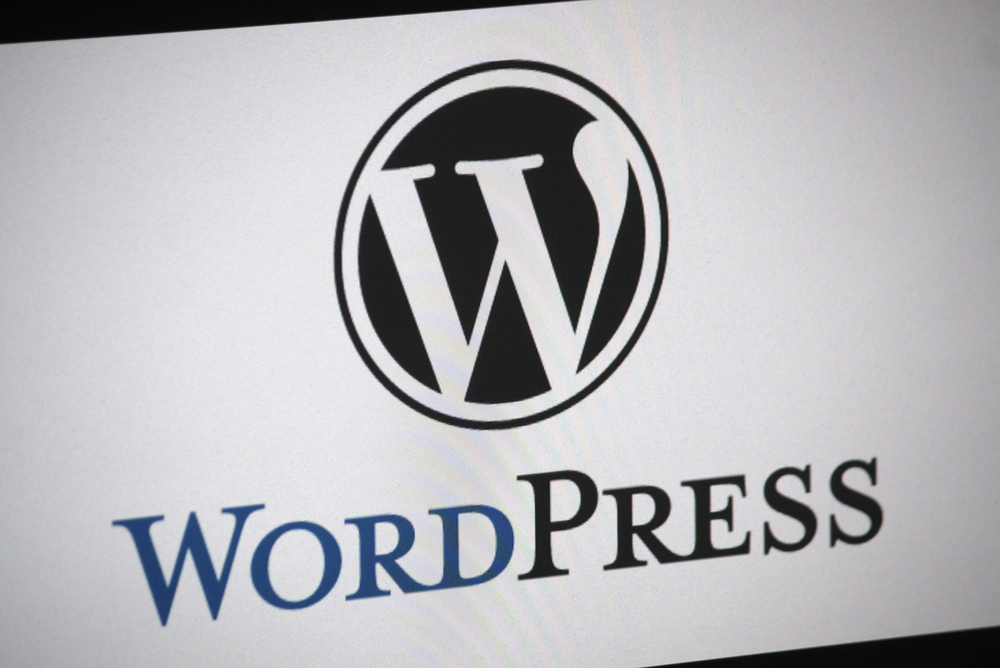 WordPress has one of the largest repositories of plugins with a whopping 47,000 plugins and various others available on third-party marketplaces and sites. The complex task-in-hand is to find WordPress plugins that are secure and won’t endanger your site. It is a different matter of fact it is an even harder task due to the complex nature of WordPress security and often massive plugins with thousands of lines of code.

You know it’s next to impossible for to jot down every single bad plugin, however, what we think good idea is to point out those dangerous vulnerabilities that often plague the WordPress plugins and cause damage. So let’s view the varied flaws and what exactly they mean!

Well, the vulnerabilities listed here are certainly not specific to WordPress plugins, some of them are quite widespread across products and services that cut through various domains especially witnessed in the latest malware attacks. Also, most of the problems are a combination of two or more types listed below.

This vulnerability has cost WordPress sites a plenty of data breaches. Arbitrary file viewing security loophole allows a malicious user to view the source of any file, including those with sensitive information such as wp-config.php. While, it should have just allowed only a certain file source to be viewed, the lack of code checks allows for an unwarranted onslaught.

Hackers often use this vulnerability to upload malicious payloads to the site, which once run, cause serious damage to the site and the contained data. This is due to lack of file type and content filtering allowing for a disaster uncalled for.

This gives attacker an additional privilege even though she/he only is a subscriber. Privilege escalation vulnerability unauthorizedly escalates the privileges to a higher level, which may include administrative privileges as well.

Malicious code can be injected into queries to delete, update, or insert data into the database by not escaping and filtering data that goes into SQL queries. This is one of the most common vulnerabilities.

The dangerous part of this vulnerability is that the attacker doesn’t have to upload the payload to the site, but rather could run it from a remote location. The code possibly could do anything that is a result of the imagination of the hacker.

How Should you Cultivate a Security Culture in Your Org ...

Getting the Amazon S3 Misconfiguration Right