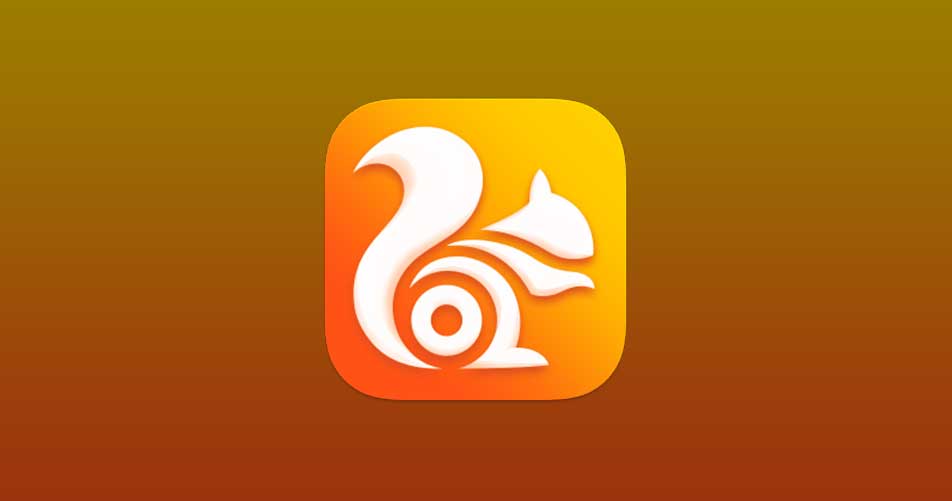 Why it matters - It is to be noted that UC browser has been downloaded by over 500 million users.

“Although the application has not been seen distributing trojans or unwanted software, its ability to load and launch new and unverified modules poses a potential threat. It’s impossible to be sure that cybercriminals will never get ahold of the browser developer’s servers or use the update feature to infect hundreds of millions of Android devices,” researchers said.

How would an attack work?

Doctor Web researchers also created a demo video showing how when a potential victim just wants to view a PDF document using UC Browser but the browser downloads a plug-in module from the C&C server.