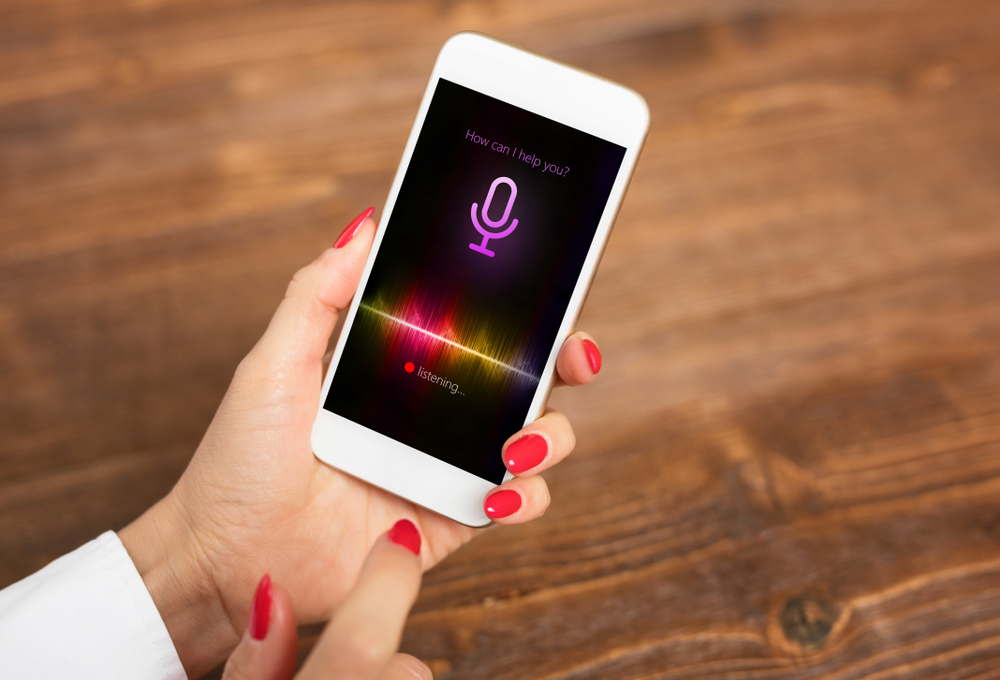 Researchers found a security loophole in smartphone voice recognition systems due to which ultrasonic waves (inaudible to humans) can activate Siri and Google Assistant.
What happened?
According to research from Washington University in St. Louis, ultrasonic waves can propagate through solid surfaces to activate voice recognition systems in cell phones.
About the research
Humans can’t hear it but ultrasonic sound waves can be picked up by microphones. As per Zhang, if one knows how to work with signals, they can get the phone to interpret the incoming sound waves, assuming that one is giving a command.
Ultrasonic waves made it through metal, glass, and wood during the experiments. Researchers also tested different table surfaces and phone configurations, even at distances as far as 30 feet. Ultrasonic wave attacks also worked on plastic tables, but not as reliably.
Precaution and other measures
Talking about the research, Ning Zhang, assistant professor of computer science and engineering at the McKelvey School of Engineering, said, “I feel like not enough attention is being given to the physics of our computing systems. This is going to be one of the keys in understanding attacks that propagate between these two worlds.”
Zhang added that there’s another simple way to keep a phone out of harm from ultrasonic wave hacks—the interlayer-based defense. It uses a soft, woven fabric to increase the “impedance mismatch.” In simple words, puting the phone on a tablecloth could help safeguard the device against ultrasonic attacks to some extent.