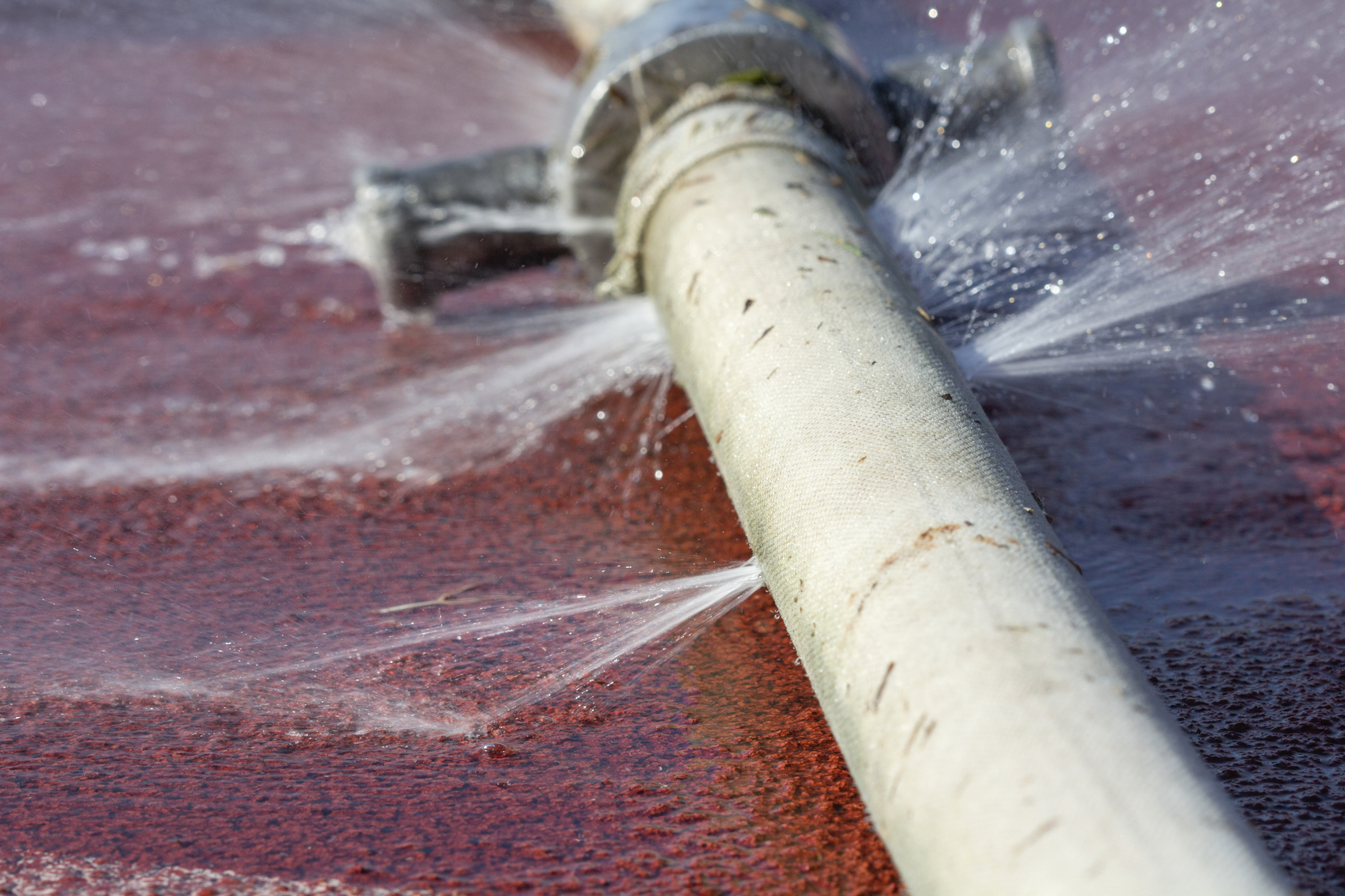 The United Nations WordPress website publicly exposed thousands of resumes of hopeful job seekers to the public. The breach was caused by two vulnerabilities that were discovered in one of the UN’s WordPress websites.

Baset found that that applicants seeking a job at the UN had uploaded their resumes through an improperly configured web application. If exploited, the bugs could have allowed attackers to gain access to the directory index that documented the job applications by conducting Man-in-the-Middle (MiTM) attacks.

According to Baset,the UN was irresponsible in how it addressed the issue, following which he reported the bugs to infosec@un.org.

"The discovered vulnerabilities have been responsibly reported to the United Nations along with other discovered issues (not mentioned here) including the technical details on how to reproduce the issues," Baset said.

Baset also recommended that WordPress website owners implement a few security tips in order to address the issues. Users are also recommended to update WordPress installation periodically. Users should also restrict access to sensitive files and simultaneously check for all the installed themes and plugins.