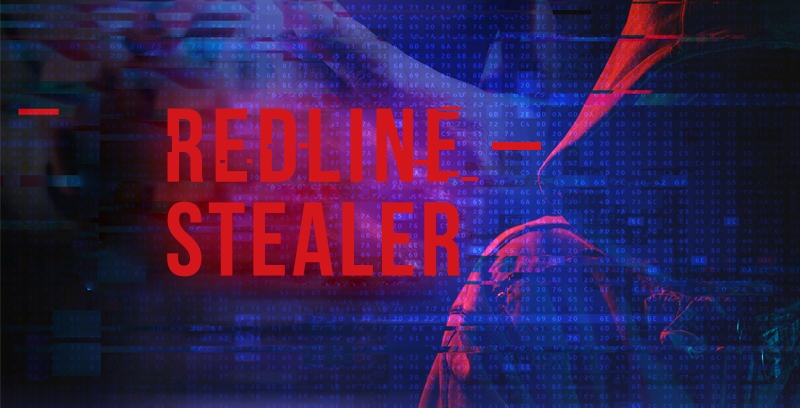 Developed by a programmer dubbed REDGlade, RedLine Stealer is one of the prominent and most widely used information-stealing malware today. According to a report from Insikt Group, it is one of the major and the largest providers of stolen credentials for two underground markets: Amigos Market and Russian Market. Its trade has been observed on underground marketplaces through a series of YouTube videos around the top global trends interest such as NFTs.
The low-cost stealer malware was probably first advertised on cybercriminal forums in February 2020, as a Malware-as-a-Service (MaaS), but came to the notice of Proofpoint researchers only in March 2020. It not only steals passwords, credit card information, and other sensitive data but can also open the gateway for other ransomware, trojans, cryptocurrency miners, and RATs.

Looking at its business model, the threat group behind RedLine Stealer may have no other goal than generating revenue by offering the malware to more and more groups. The RedLine Stealer is available for sale on several dark web forums, in different packages. It was observed on the RedLine Telegram official channel with an offer of monthly ($100), weekly ($150), and lifetime subscriptions ($800). The price depends on the version of the stealer as well. Additionally, the buyer needs to make the payment in Ethereum, Bitcoin, XMR, USDT, or LTC. Owing to its low-cost factor, the malware could also be noticed in multiple smaller campaigns run by individual attackers.
Since this is a commercially available malware, targeted industries and organizations are completely dependent on the person buying and using it. Commonly targeted sectors include healthcare and information technology, while the most targeted regions include North America, Western Europe, and Eastern Europe.

In a finding, a researcher reported vulnerabilities in RedLine Stealer malware, patching which can help stop the malware from infecting users’ devices. Furthermore, since phishing and social engineering are its primary methods of propagation, the initial line of defense is staying alert whenever receiving suspicious emails and downloading software from third-party sources. Organizations must protect sensitive information with adequate/ restricted access control to users, and ensure the use of robust encryption for protecting the information with efficient security infrastructure.
More importantly, organizations must adopt modern threat alert sharing solutions to receive the latest threat updates including information on the latest malware indicators of compromise (IOCs). Leveraging such solutions will equip them with constant and reliable situational awareness against threats.

At present, RedLine Stealer is being actively used by several cybercriminals in their campaigns. The malware developers are making continuous efforts in updating its versions and modifying them as per different subscription-based models, making it affordable for threat groups of all sizes. This also makes RedLine a versatile threat.