Killnet: All You Need to Know About the Pro-Russian DDoS Attacker 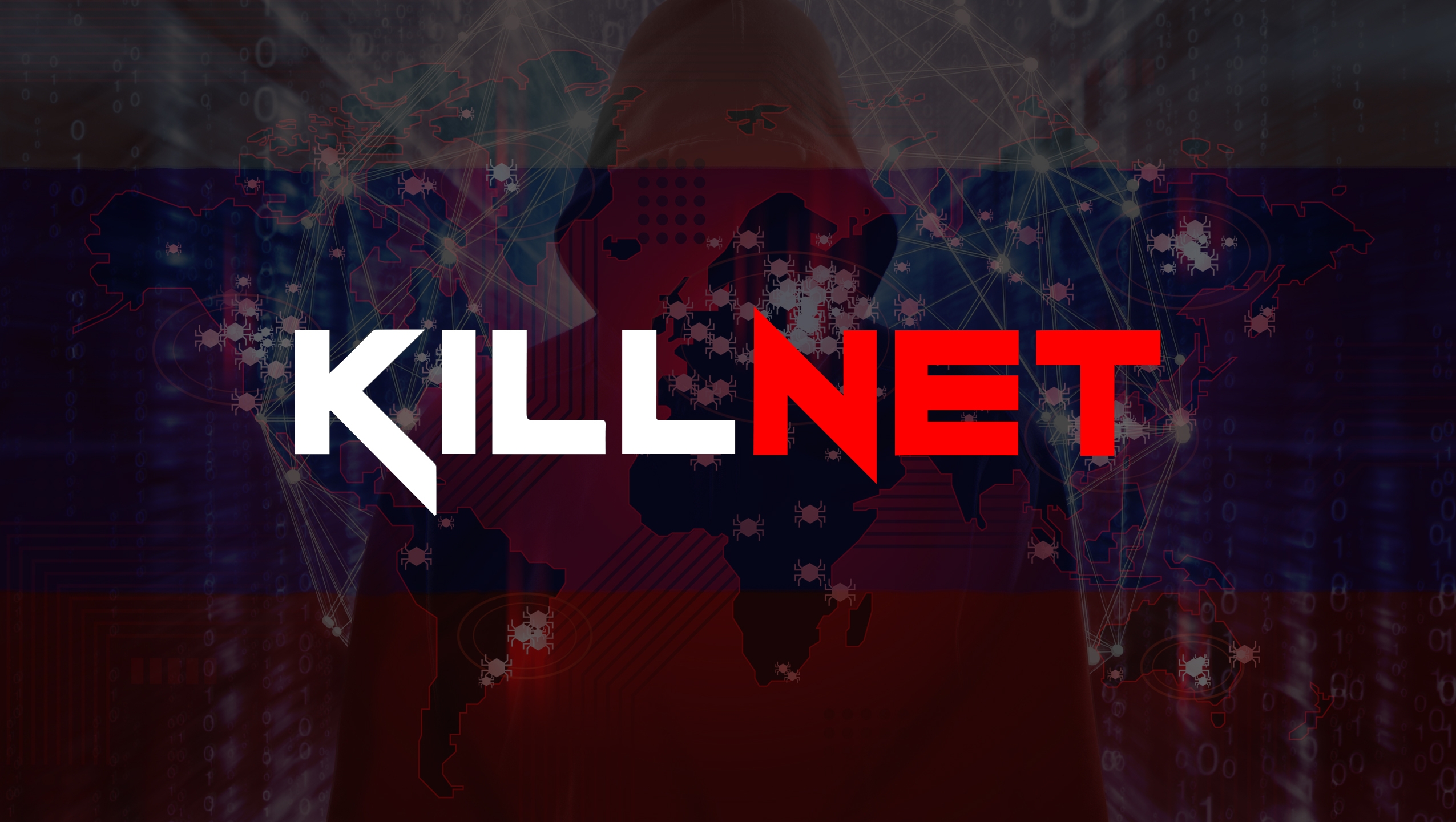 Killnet, a pro-Russian hacker group, started as a hack-for-hire vendor for Distributed Denial-of-Service (DDoS) tools in January 2022. The group became more active since the Russian invasion of Ukraine in February 2022 where it attacked Ukrainian entities and crippled the networks of several private firms and government institutions in countries supporting Ukraine. It targeted European and Western governments, including Germany, Italy, Romania, Norway, Lithuania, and the United States.
According to experts, the group is not directly working with Russia but has extended its support through DDoS attack infrastructure. The highly aggressive group appears different from regular Russian hackers. The research also revealed that attacks by Killnet could peak at 40GBPS and last for more than 10 hours. Killnet is highly active on social media, frequently claims its victories online, and is often featured in Russian media for its attacks.

Killnet, as some experts would say, is an online group of nationalists trying to pull off attacks using low-grade cyber-offensive tools and tactics. The group’s attack majorly consists of Layer 4 and Layer 7 DDoS attacks and the techniques used by them, according to the Italian Computer Security Incident Response Team (CSIRT), include:
CSIRT Italy explains the attacks by Killnet in three phases:
Phase one: The first phase consists of a high-frequency of packs in TCP-SYN, UDP, TCP SYN / ACK Amplification attacks along with DNS Amplification and IP Fragmentation attacks.
Phase two: The second phase begins with IP Fragmentation attacks followed by previous attack types, except for DNS amplification.
Phase three: The last phase lasts the longest but has a lower frequency. It consists of volumetric attacks and state exhaustion.
Multiple groups operating within Killnet are believed to be getting direct attack orders via Telegram. Meanwhile, some fraudsters were also seen offering DDoS-as-a-Service piggybacking activities of Killnet.

North America:
Eastern Europe:
Northern Europe:
Central Europe:
Western Europe:
East Asia:
Besides, the Killnet group made multiple announcements between April 19 and May regarding successful attacks aimed at targets in Europe (including the Czech Republic, Lithuania, Latvia, Estonia, Poland, Romania, France, and the U.K.), and North America (including the U.S.). It mostly chose political targets (e.g., UN and OSCE), claiming that the agencies were spreading lies about war crimes committed by Russia in Ukraine.

Law enforcement: A Romanian was arrested by the British police in May 2022 on behalf of a request made by Romanian authorities. The suspected person allegedly supported the activity of the Killnet group.
Claims: In June, a new group named Cyber Spetsnaz was observed targeting NATO infrastructure. Later, the group created a new division named Sparta, which officially confirmed itself to be a part of the Killnet group. Security experts also observed some messages mentioning the U.S. branch of Killnet. Sparta campaigns used proprietary tools along with Karma DDoS, Blood, Hasoki, DDoS Ripper, GoldenEye, and MHDDoS to generate malicious traffic.
Ownership: In July, the founder and leader of the Killnet group, KillMilk, announced his plans to quit the group to start a new group. The claim was made on the Telegram channel after a hack operation against Lockheed Martin was accomplished. A few days later, the Killnet group announced a new leader, identified as the BlackSide.

According to the 1H2022 DDoS Threat Intelligence Report by NetScout, there were 6,019,888 global DDoS attacks globally. A majority of DDoS attacks this year could be attributed to geopolitical aspiration spurred in the light of the Ukraine-Russia war.
DDoS attacks hurt an organization in various ways, including compromising its services’ uptime, hampering user interaction on the site, and impacting overall business operations. Automation changes the game for organizations hit with DDoS threats. Security teams utilizing an automated DoS response playbook can successfully standardize the response process from detection to blocking malicious attack attempts. Moreover, it is necessary to incorporate the latest insights on the tactics, techniques, and procedures (TTPs) employed by the Killnet threat group in its attack campaigns. The command-and-control (C2) infrastructure behind such attack campaigns also evolves over time as defenders keep exposing the stealthy maneuvers of the adversaries. Through continuous operationalization of the latest threat intelligence on Killnet, security teams can refine their detection, containment, and mitigation strategies in real-time to prevent DDoS threats.
Other than that, organizations must limit access within the organization, follow the principle of the least privileged, use HTTPS, have a strong password, regularly audit for vulnerabilities, and keep all software updated, to mitigate DDoS threats.

The Killnet group has played a major role in the ongoing Ukraine war. Further, the group has carried out mass attacks against random websites within Ukraine. For example, the group attempted to block the services related to news and media. Thus, government and private entities falling in the Killnet’s most targeted regions are urged to stay vigilant for future attacks (which are expected to last till the Ukraine war continues) and be ready with adequate counter-measures.