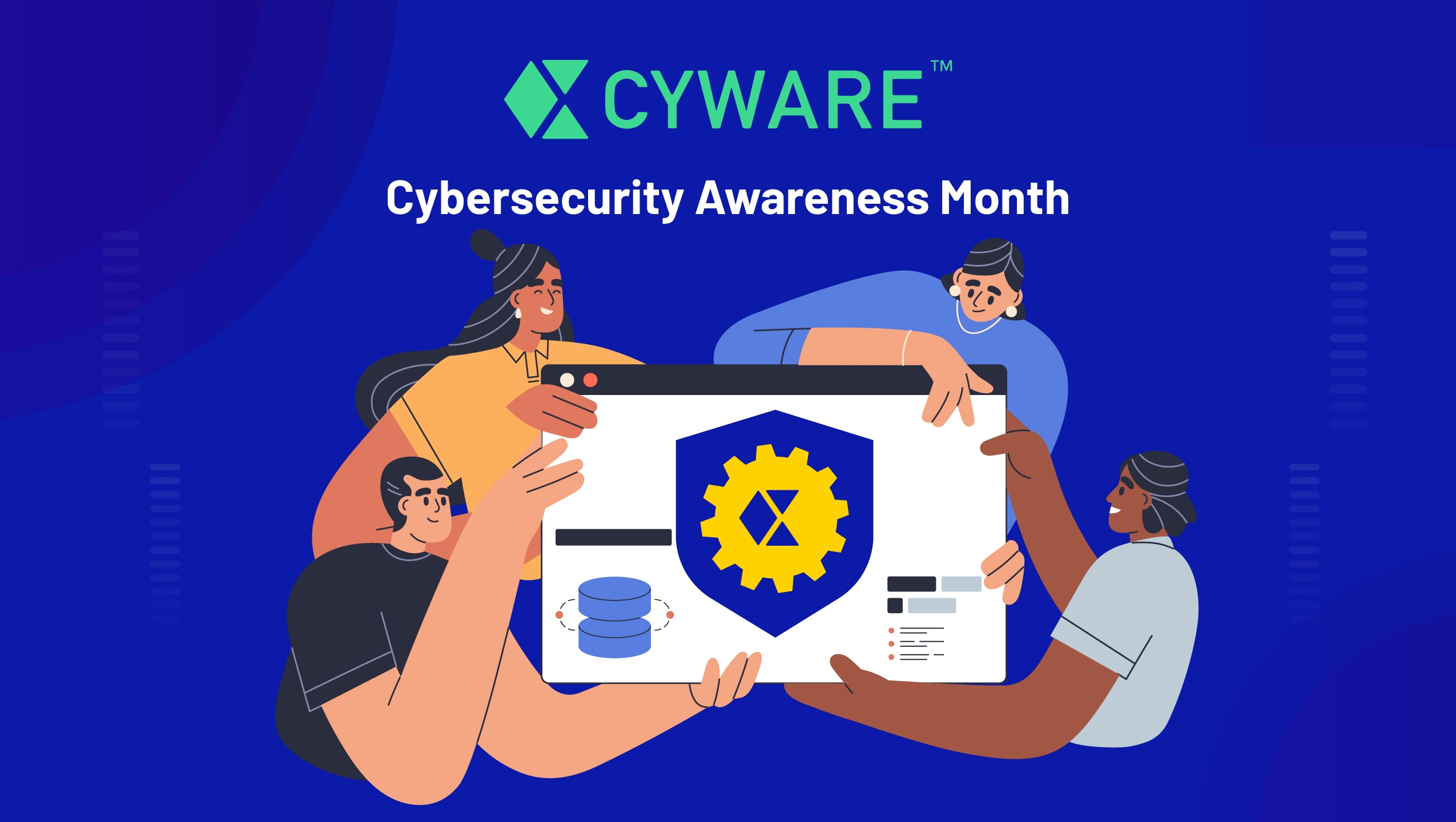 The Cybersecurity Awareness Month is here and organizations continue to add security tools to their technology stack to improve their overall security posture. A large enterprise security operations center (SOC) leverages over a hundred different security technologies such as security information and event management (SIEM), a user and entity behavior analytics (UEBA), or a network behavior analysis (NBA) or an endpoint detection and response (EDR) tool. However, more is not always better because it often leads to visibility, analysis, and integration challenges. Many security professionals working in SOCs often face this challenge wherein most of their time is consumed in building integrations and streamlining processes.
All security technologies functioning in a SOC capture crucial threat data in some form or the other. Furthermore, security teams derive threat intelligence from external sources. But given that most of the SOC tools work in silos, security teams are not able to effectively analyze, correlate, and enrich data. In simpler words, working in silos makes the security tools lack the much needed threat awareness and subsequently, they fail to perform detection, analysis, and response as per expectations. Organizations must understand that today’s threats are more sophisticated than the ones seen in the past, and to defend against them, they need to orchestrate their security technologies across the cloud and on-premise environments to bring in more visibility, enhance analysis, and accordingly detect and respond to threats faster.

What is a Technology Silo?

A technology silo refers to tools and systems that do not communicate with each other, which means that the data residing in them cannot be easily accessed by other teams and/or tools. When security tools work in silos, there is no flow of information between different tools which results in poor threat analysis.
For example, an organization’s threat intelligence team uses a threat intelligence platform to ingest, enrich, and analyze threat data and the SOC team uses an SIEM tool to aggregate events and logs from all the tools deployed in the organization. If both the systems don’t talk to each other, SIEM tools cannot leverage the contextualized, correlated, and enriched threat intelligence for better threat detection. Likewise, the threat intelligence team will not be able to contextualize externally sourced threat intelligence and make it more actionable without collecting and analyzing internal telemetry sourced from the SIEM platform. Managing different security tools and technology silos is quite challenging.
Over the last two decades of IT and security transformation, organizations have significantly grown both in technology adoption and size. However, due to lack of proper planning, technology adoption has resulted in complex security and IT workflows, posing efficiency and scalability challenges. What is most concerning is the fact that such challenges are often addressed with bandaid solutions. To overcome siloization of tools, security teams need a means to integrate, orchestrate, and automate their security operations across a wide variety of security technologies.

What is Security Orchestration?

More and more security teams are adding security tools to their infrastructures, resulting in large volumes of data being generated. But this data needs to be routinely collected, parsed, and analyzed by security tools. With security tools operating in silos (lacking centralized integrations to each other), this analysis process becomes more complex.
The ability to consolidate multiple security technologies, referred to as security orchestration, into a single, tactical operational framework is more desirable. Security orchestration is all about bringing disparate systems (that may be running on different platforms and different environments such as cloud and on-premise) together so they can operate as one intelligent system, communicate with each other, share data between themselves, and provide a single point of access for threat analysis and investigation activities.

As organizations continue to grow, their cybersecurity teams struggle to keep up with the expanding infrastructure. This is why it’s important for security teams to orchestrate tools deployed on cloud and on-premise environments to enable seamless data flow, centralized analysis, and 360-degree threat response. Security orchestration offers complete visibility into an organizations’ security infrastructure and enables security teams to be better prepared to detect and defend against threats.
Threat intelligence operations are an essential part of the security orchestration apparatus. It allows security teams to know about the prevailing threat landscape, what malware is out there, and how it’s being used. This knowledge is critical to detecting malicious activity, so you can respond with the right layers of cyber defenses.
But, the challenge lies in the huge amount of threat data generated by numerous tools that overwhelm security analysts, delaying threat detection, investigations, and response activities. To overcome this challenge and quickly identify, prioritize, and contain threats, organizations have started leveraging automated, connected threat intelligence platforms. One way to resolve technology silos is to leverage such threat intelligence platforms that can integrate with security technologies such as SIEM, SOAR, EDR, firewalls, UEBA, IDS/IPS, etc., supporting threat data orchestration while also enabling threat data sharing with external partners such as ISACs/ISAOs. The end goal is to collect intelligence from different sources in real time, analyze and correlate it to add the context, and automate actioning to proactively stop threats.
The security tools in use today should be integrated and connected at a level where they support last-mile delivery of threat intelligence operationalization across teams and technologies. This will require a change in the way security tools work, as well as a change in the way companies deal with threat intelligence operations with a shift from simply ingesting IOCs to deriving contextual threat intel through centralized correlation and 360-degree intel orchestration.
Today, security orchestration and automation tools are used to integrate data from multiple technology sources. Such orchestration platforms connect and automate cyber, IT, and DevOps workflows across cloud, on-premise, and hybrid environments. Moreover, enterprises need vendor-agnostic, low-code orchestration platforms so they can foster centralized automation and orchestration using a single, centralized platform without having to rely on advanced programming skills. Unlike legacy solutions, which integrate a limited set of tools and technologies, low-code platforms have the ability to adapt to already existing processes, integrate with other security tools, and support on-demand integrations to automate security workflows. In a nutshell, orchestration makes it easier to tie all the pieces together.

Security, commonly considered as a complex process, can be simplified and enhanced with orchestration and automation technologies. Security tools shouldn’t work in silos, slowing down or stopping an organization’s security maturity journey. Today’s security landscape requires a new approach because cybersecurity is about more than just protection, it must be proactive which comes only through awareness which can be achieved through security orchestration.
Want to know how you can get rid of technology silos, book a free demo now!