Turning the Tables on Threat Actors by Leveraging Security Automation 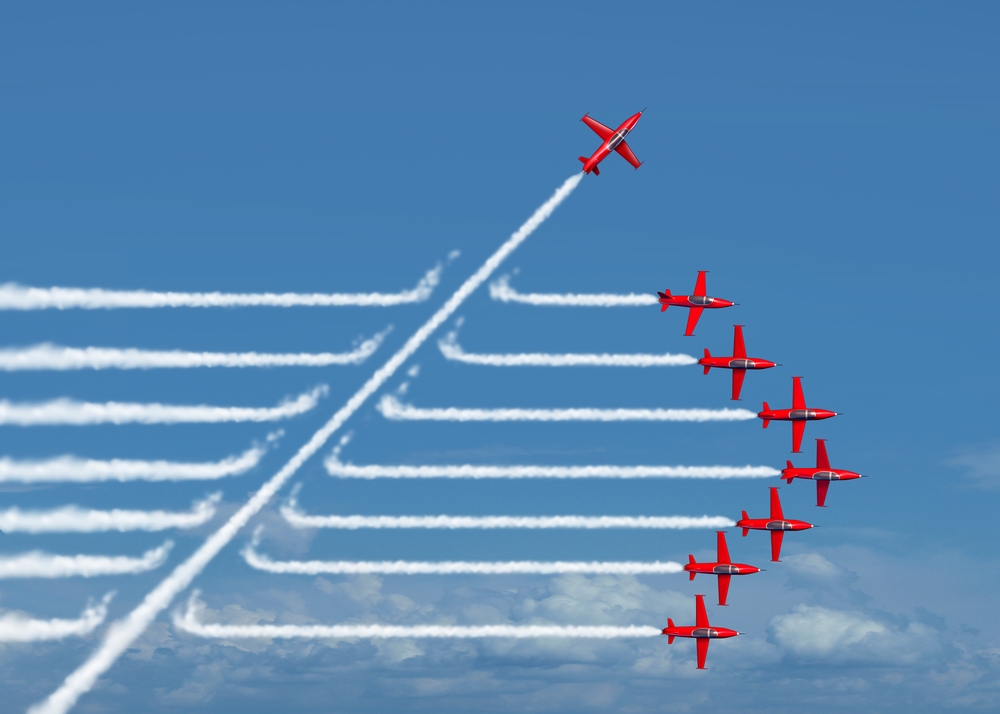 Modern threat actors rely on advanced technologies to execute sophisticated attack campaigns. For organizations trying to defend against them using manual processes, it can quickly become an uphill battle. To successfully defend against such threats, it is essential to counter them with automated security actions. Incorporating automation in security operations can not only speed up threat response but also manage the high volume of threat alerts and block new threats in time.
Beyond responding to threats, automation can be an effective tool in predicting anomalous behavior and executing necessary actions faster. By incorporating security automation in their operations, security teams can also improve the threat discovery process. Let us look at some of the key areas of applications of security automation.

In this day and age, organizations can use a wide variety of sources for collecting threat data. This includes TI providers, peer organizations, ISACs, Dark Web sources, partner organizations, and subsidiaries. Besides this, all organizations must leverage their internal Intel sources including multiple security tools deployed within the organization’s network such as SIEMs, UEBA, Antivirus, IDS/IPS, and others. However, collecting all the threat data does not amount to any meaningful outcome unless and until it is converted into actionable intel for the security teams.
Analysts need to identify relevant threats based on the attack vectors applicable to their organization’s specific threat environment. In some organizations, analysts also add an internal scoring for threat indicators based on their chosen parameters. Then, they need to analyze groups of threats with similar behavior to predict the adversary’s next steps. To provide an accurate analysis, security analysts need to analyze a large amount of threat data to get rid of false positives and irrelevant indicators. With the enormous volume of threat data at hand, it quickly becomes an unscalable process for analysts to manually process, validate, and analyze threat indicators. This is where automation can greatly reduce the burden on analysts and declutter the whole process. Cyware Threat Intelligence eXchange (CTIX) is one such platform that provides automated Intel Ingestion from multiple internal and external sources in various formats. Besides, CTIX also provides automated Intel Enrichment, Correlation, and Analysis capabilities to streamline the Threat Intel operations.

Attackers take every measure to hide their trails while infiltrating their target networks or devices. Often times, threat actors even lie dormant within their target network for a while till they collect enough information about the assets and the data contained within the network. It is paramount for security teams to hunt down such threats lurking within their network at the earliest before they can exfiltrate any sensitive data or disrupt their business operations. However, the use of varied attack tactics, techniques, and procedures (TTPs) by adversaries, makes threat hunting and analysis a major challenge for security teams.
In the threat hunting process, there are two key questions that need to be answered - What to hunt? and Where to hunt? Finding an answer to either of these is a tedious task. As there exist a large number of techniques used by attacker nowadays, it is necessary to automate the process to refine the scope of the hunt hypothesis in the first step. To overcome this challenge, threat hunters can leverage automation along with security orchestration to collate threat data collected from various information sources and existing security tools. This threat information, using automation, can be mapped to the TTPs listed in a kill chain based framework like the MITRE ATT&CK. This helps create a comprehensive picture of the threat environment with insights on malware, threat actors, and past incidents. With this, threat hunters can easily narrow down their hunt hypothesis. After the hunt hypothesis is finalized, the second step of finding the evidence to confirm it also often requires a lot of manual work. This may include tasks such as searching through network logs, application logs, system process logs, etc and identifying the anomalous patterns or activities in it. Once again, a series of automated actions can be orchestrated in order to execute the desired Threat Hunting Playbooks. In this way, automation can greatly streamline the workflow of Threat Hunting teams.

Responding to threats in a timely and effective manner is the most demanding job for security teams. Due to the involvement of various people, processes, and tools, threat response poses both major technical and operational challenges. A successful threat response requires careful coordination and quick action among the various personnel in the security team and the decision-makers at the top. As shown by recent trends, a delay in responding to a security breach dramatically increases the potential damage to the organization as well as the expenses for the recovery.
Once again, automation proves to be a gamechanger by allowing security teams to create automated playbooks for responding to various threats. This, in turn, helps organizations reduce the Mean Time to Response (MTTR) due to speedy mitigation of threats. Cyware Fusion & Threat Response (CFTR) is a platform that enables organizations to leverage security orchestration, automation, and cyber fusion capabilities through a single interface. With this combined power, security teams get a complete picture of the threat environment and can analyze data quickly from multiple sources to respond to threats.

Attackers are continually employing innovative techniques to accomplish their malicious goals. Consequently, the best defense against such advanced threats cannot be built without integrating automation technologies in security operations. Thus, a next-generation security defense strategy must involve the use of advanced technologies and security automation to rapidly detect, analyze, and respond to threats.